Paracas (“sand rain” ) is the capital of the Paracas District in the Ica Region in Peru. A small port town catering to tourism, Paracas serves as the jumping point for tours to Islas Ballestas and to Paracas National Reservation (wikipedia) 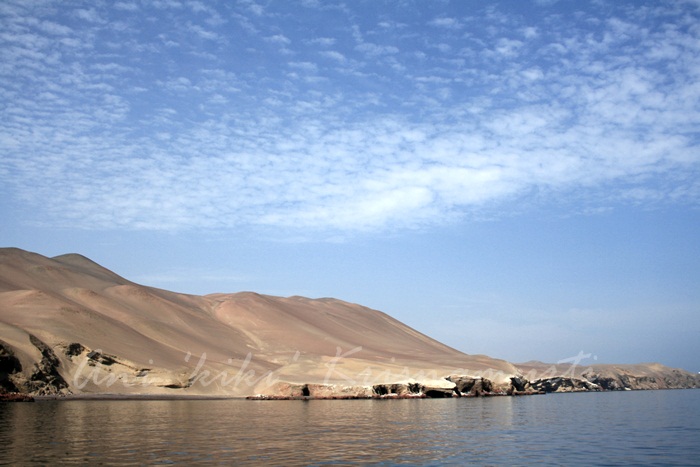 The Paracas Candelabra, also called the Candelabra of the Andes, is a well-known prehistoric geoglyph found on the northern face of the paracas Peninsula at Pisco Bay in Peru

Pottery found nearby has been radio carbon dated  to 200 BCE, the time of the Paracas Culture. The design is cut two feet into the soil, with stones possibly from a later date placed around it. The figure is 595 feet tall, large enough to be seen 12 miles at sea

The Ballestas Islands are a group of small islands near the town of Paracas located within the Paracas District of the Pisco Province in the Ica Region, on the south coast of Peru

Composed largely of rock formations and covering an estimated area of 0.12 km², these islands are an important sanctuary for marine fauna like the guanay guano bird and humboldt penguins 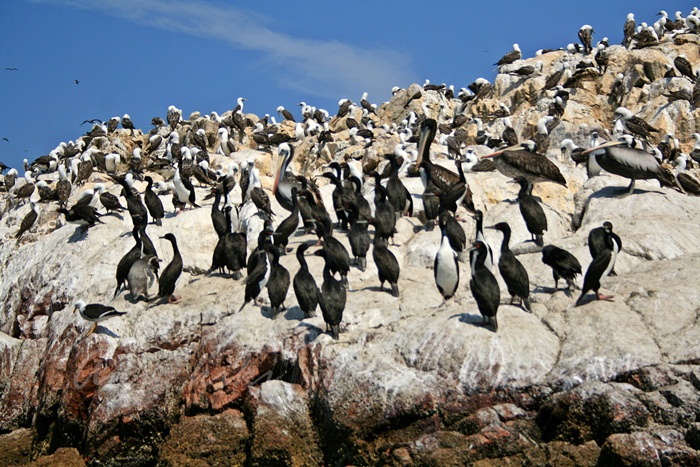 Other notable species include  two varieties of seals (fur seals and sea lions), amongst other mammals. 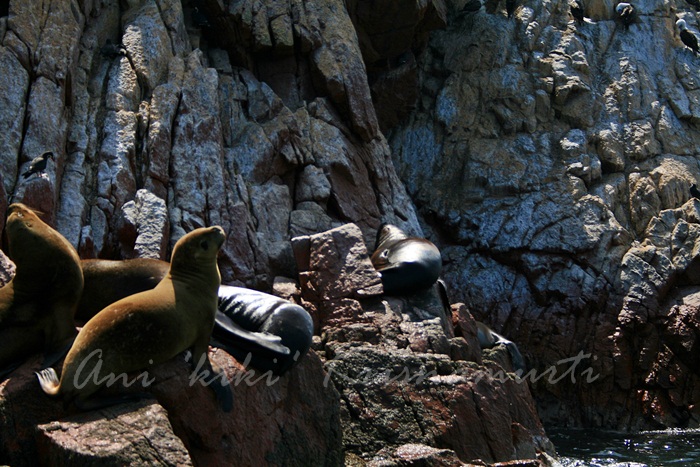 The visit to the Ballestas Islands is, from an ecotourism point of view, probably the best known along the Peruvian coast

all pics taken by me and properties of ani krisnamurti