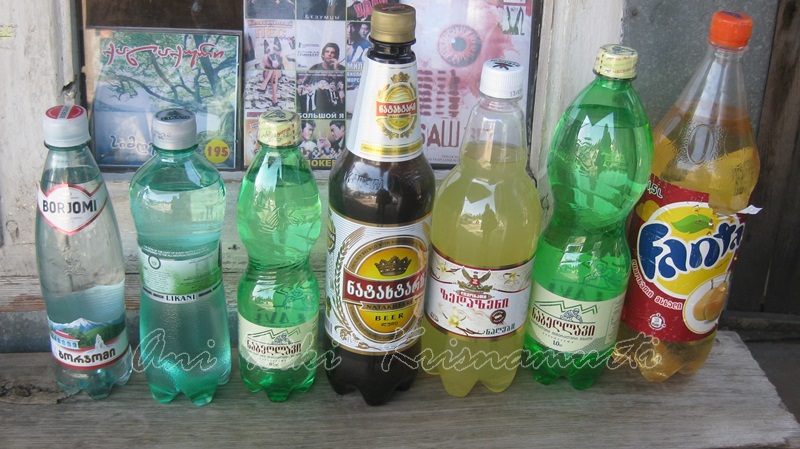 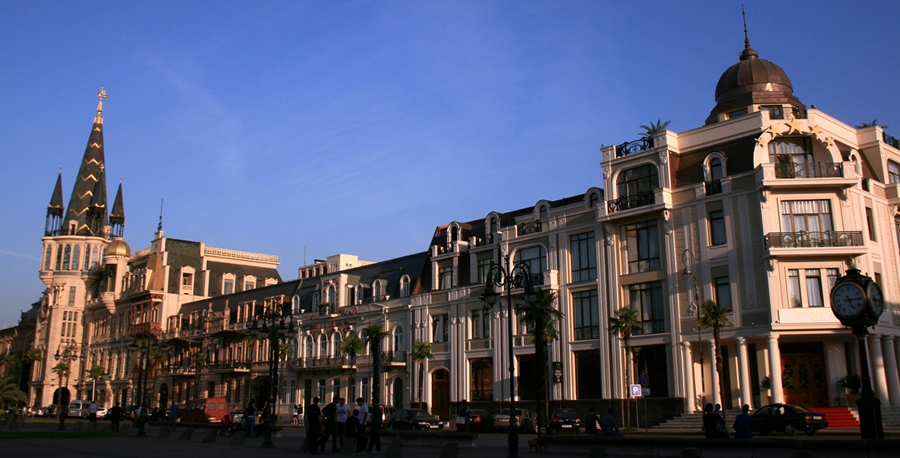 Batumi (Georgian: ბათუმი, formerly known as Batum) is a seaside city on the Black Sea coast and capital of Adjara, an autonomous republic in southwest Georgia. With a population of 190,000 (2013 census), Batumi serves as an important port and a commercial center. 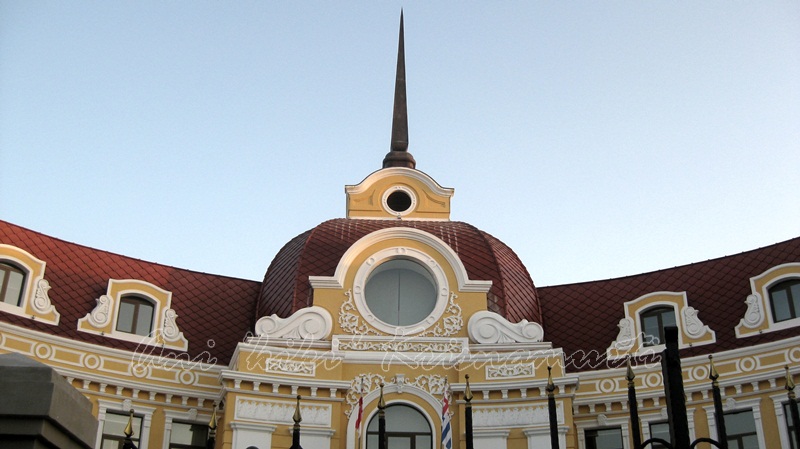 It is situated in a subtropical zone, rich in agricultural produce such as citrus fruit and tea. While industries of the city include shipbuilding, food processing, and light manufacturing, most of its economy revolves around tourism. 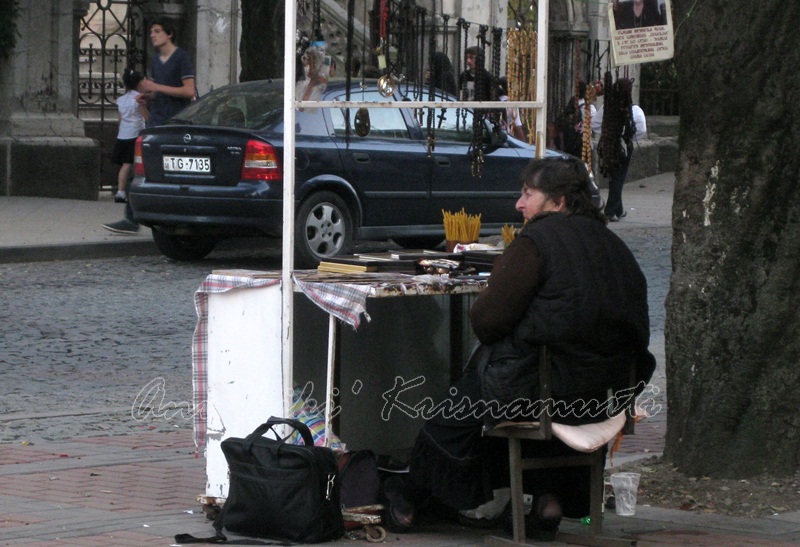 Since 2010, the face of the city has been transformed by the construction of new high-rise landmark buildings and the renovation of the Old Town 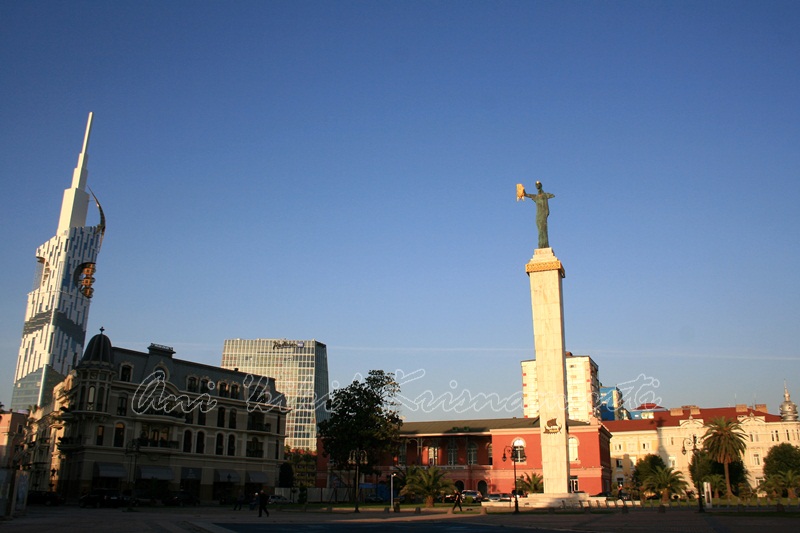 When the USSR collapsed, Aslan Abashidze was appointed head of Adjara’s governing council and subsequently held onto power throughout the unrest of the 1990s. Whilst other regions, such as Abkhazia, attempted to break away from the Georgian state, Adjara maintained an integral part of the Republic’s territory. 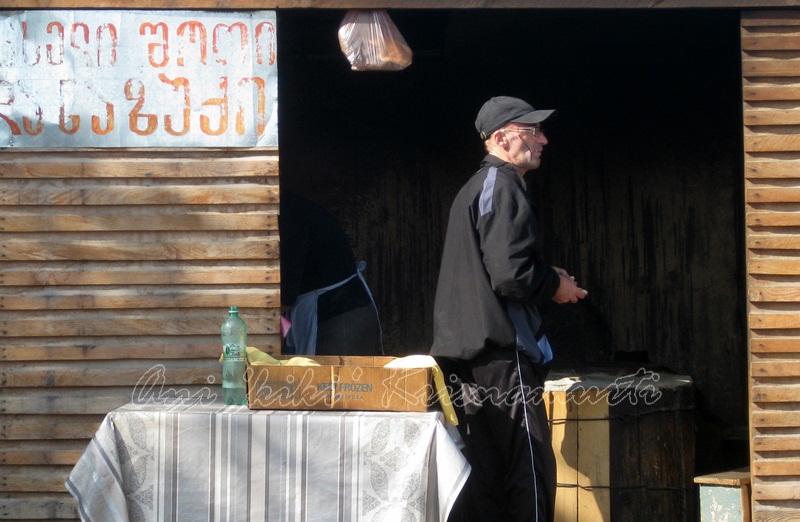 However, due to fragile security, Abashidze was able to exploit the central government’s weaknesses and rule the area as a personal fiefdom. In May 2004, he fled to Russia because of mass protests sparked by the Rose Revolution in Tbilisi.

Batumi today is one of the main port cities of Georgia. Since the change of power in Ajara, Batumi has attracted several international investors with real estate prices in the city trebling since 2001 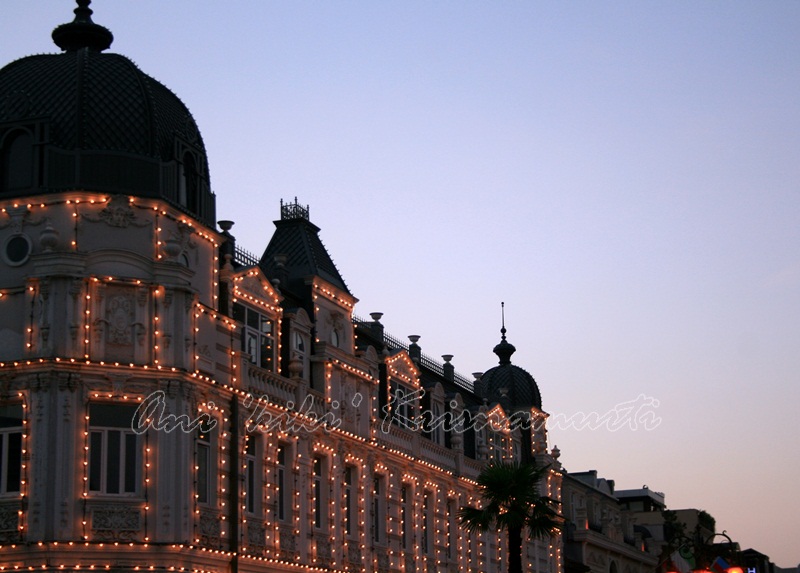