Sydney is the most populous city in Australia. It is on Australia’s south-east coast, on the Tasman Sea (wikipedia) 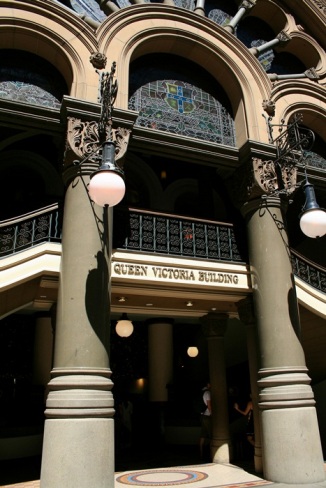 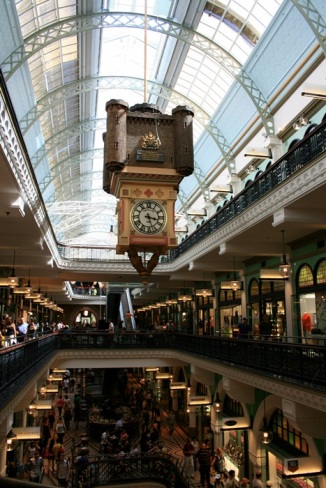 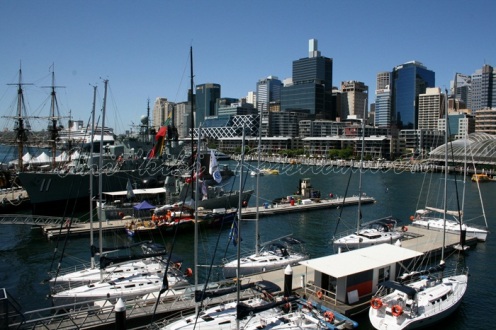 More contemporary architecture includes the Sydney Opera House (1973), designed by Danish architect Jørn Utzon. Described as an “artistic monument”, it is one of the most recognisable landmarks in both Sydney and Australia and is a UNESCO World Heritage Site. 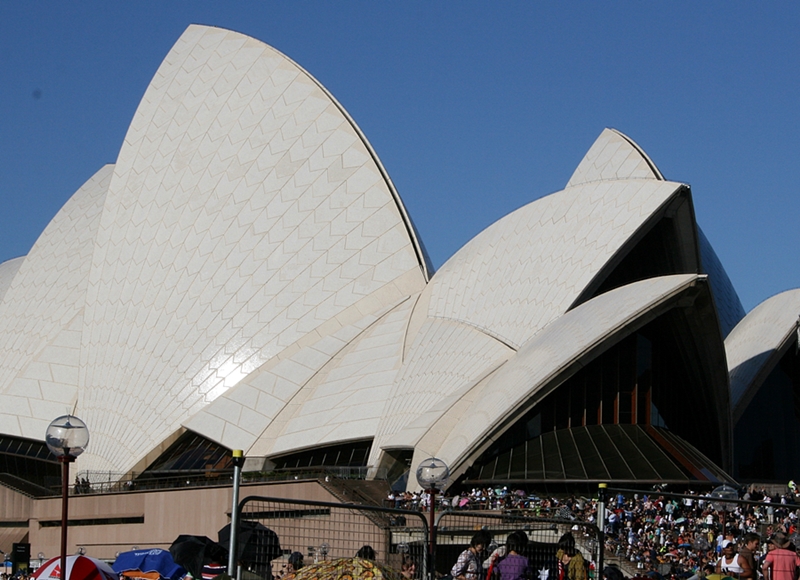 Sydney Harbour, is the natural harbour of Sydney. The harbour is an inlet of the Tasman Sea (part of the South Pacific Ocean).

Widely considered to be one of the world’s finest harbours, it is known for its beauty, and in particular, as the location of the Sydeney opera House and Sydney Harbour Bridge 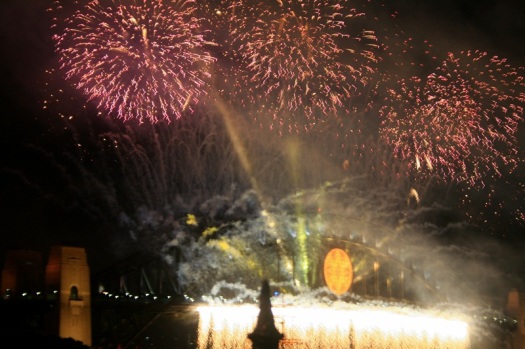 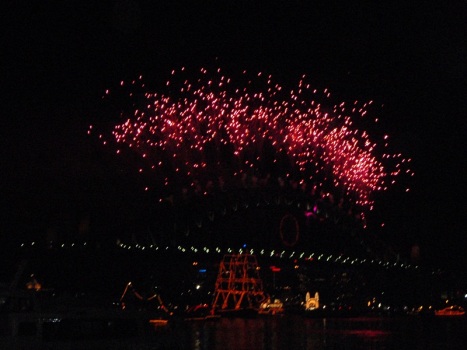 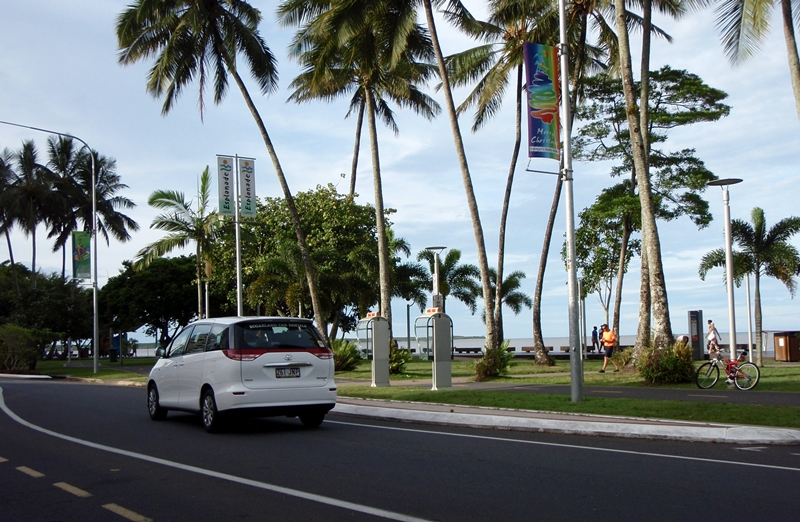 Cairns is a regional city in the far north of Queensland, Australia 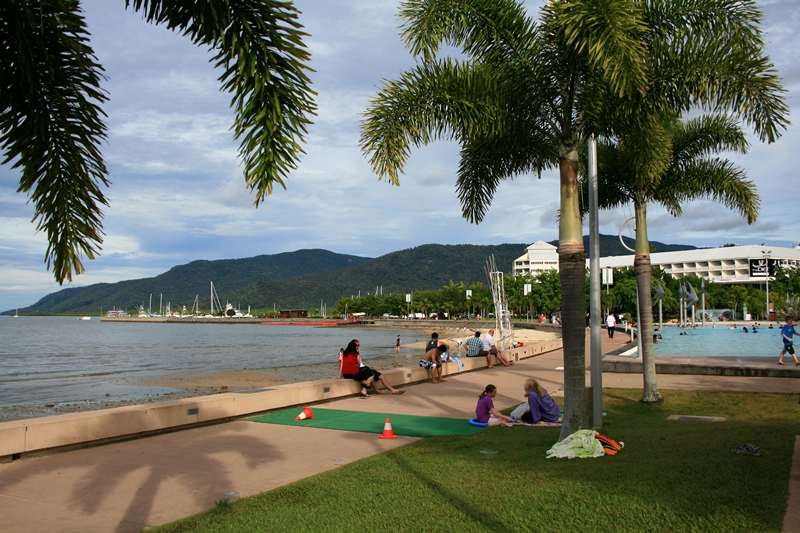 Cairns is located about 2,700 km (1,678 mi) from Sydney by road. It is a popular travel destination for foreign tourists because of its tropical climate. 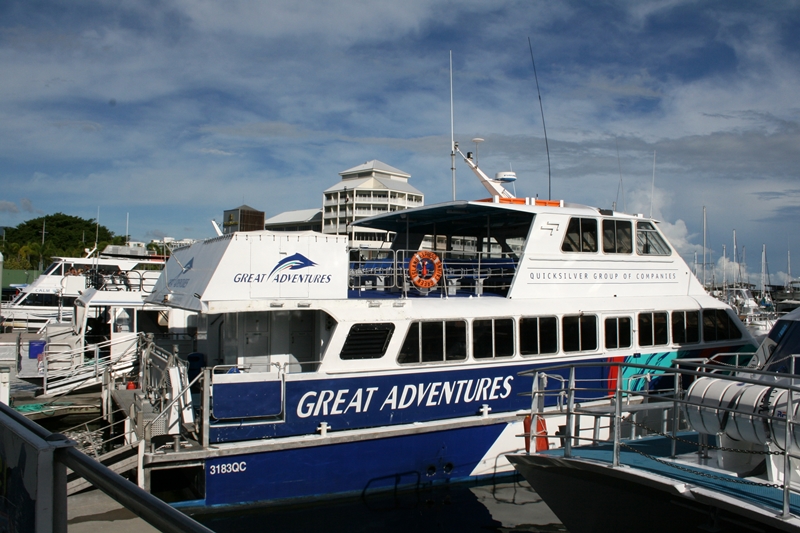 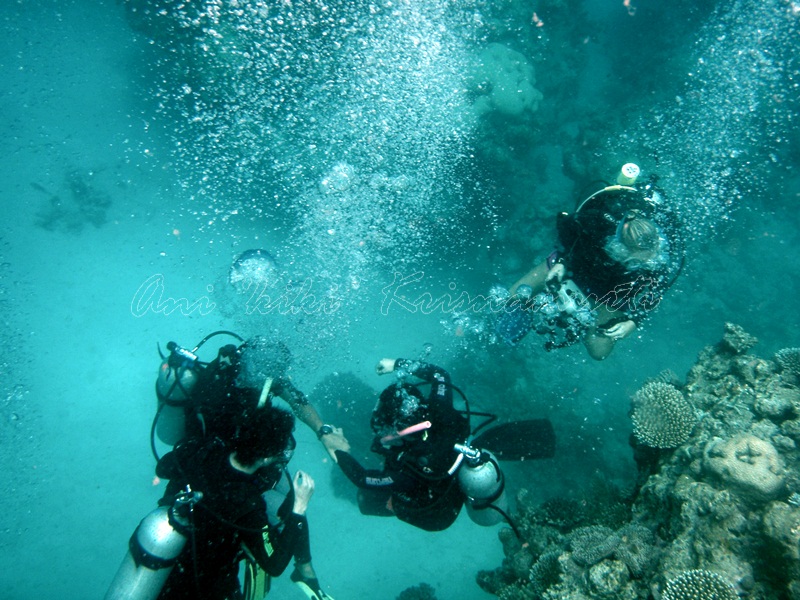 The Great Barrier Reef is the world’s largest coral reef system composed of over 2,900 individual reefs and 900 islands stretching for over 2,300 kilometres (1,400 mi) over an area of approximately 344,400 square kilometres (133,000 sq mi). The reef is located in the Coral Sea, off the coast of Queensland. 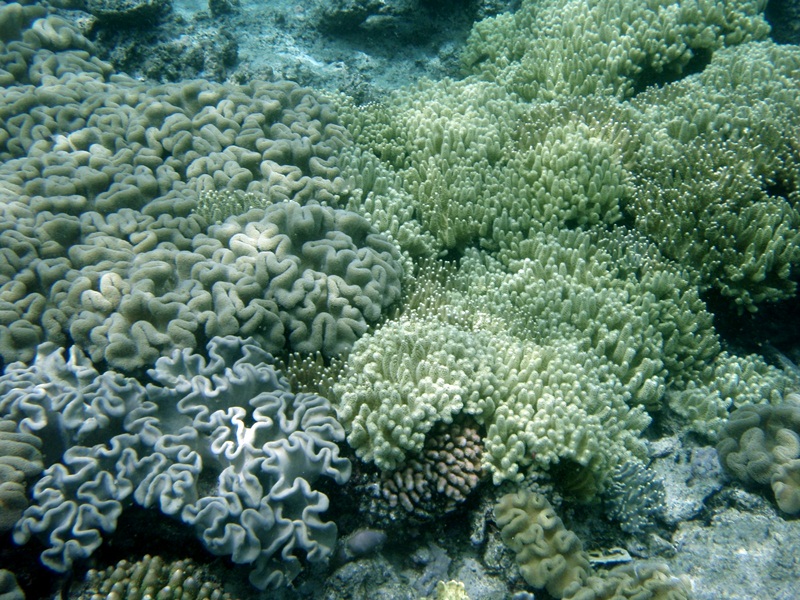 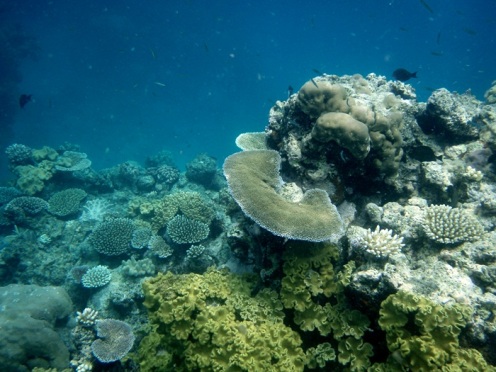 It supports a wide diversity of life and was selected as a World Heritage Site in 1981.CNN labeled it one of the seven natural wonders of the world 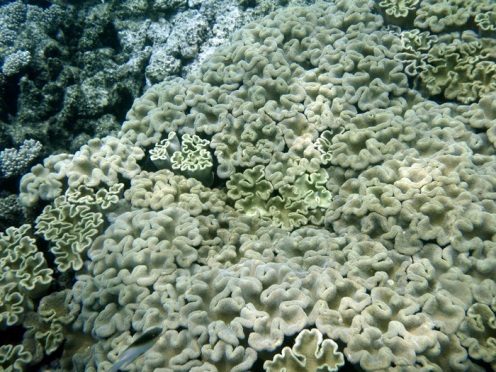 All pictures are properties of Ani Krisnamurti

The other posts of Austalia : The Great Ocean Road and Ayers&Kakadu