Visiting Greece 3 months before the 2004 Summer Olympics is a big mistake. Most of the attractions renovated and even most of the museums were closed. But I can still ‘see’ the evidence of the greatness of Greece in the past

the acropolis of athens

Ancient agora – The entrance to the Odeon of Agrippa

Roman Agora and the Tower of Winds 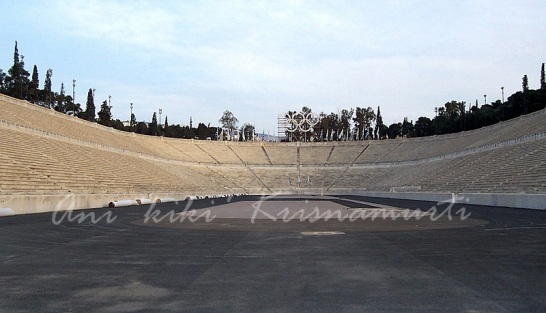 changing of  the guard