The China-Nepal Highway (also known as the Friendship Highway) is a scenic route on the Tibetan Plateau with a length of 1.000km. This gravel road includes seven 3,500 meters passes, with several passes as high as 5,000 meters. 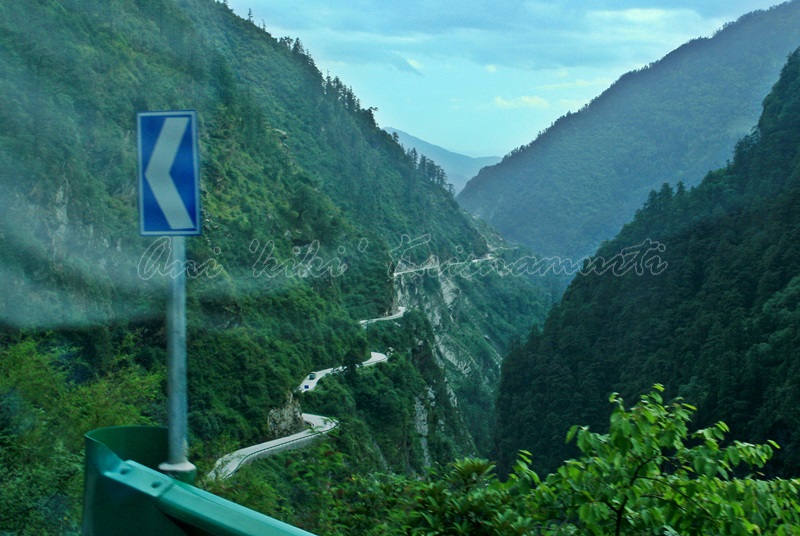 The road was opened in 1967, but Nepal closed the border to trade due to severe restrictions imposed by Beijing. At that time the road’s sole purpose was militaristic. Today it’s the most popular route travelers take in Tibet, with many interesting things to see. 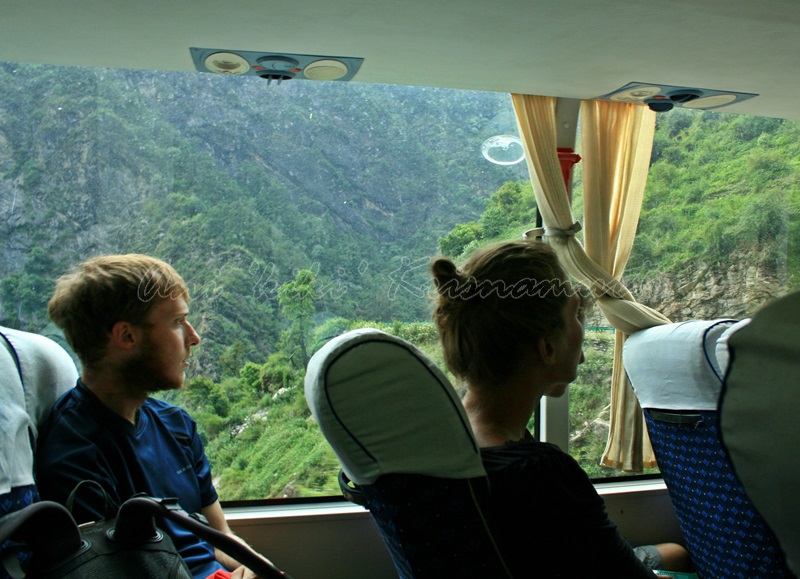 From Shigatse, continuing west parallel to the Yarlung Tsangpo valley, the road passes Lhatse and forks just beyond at Chapu, where China National Highway 219 continues west and upriver, finally crossing the Brahmaputra/Indus divide near sacred Mount Kailash and Lake Manasarovar, then on to Ali in Gar County.

From Chapu near Lhatse, the Friendship Highway maintains the Hwy 318 route number and turns southwest and crosses the main Brahmaputra-Ganges divide at Gyatso La (5,260m), the highest pass on the road 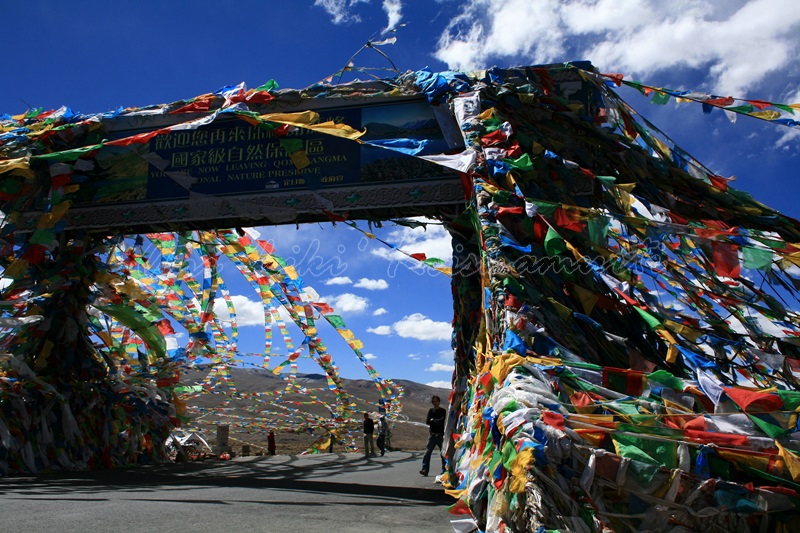 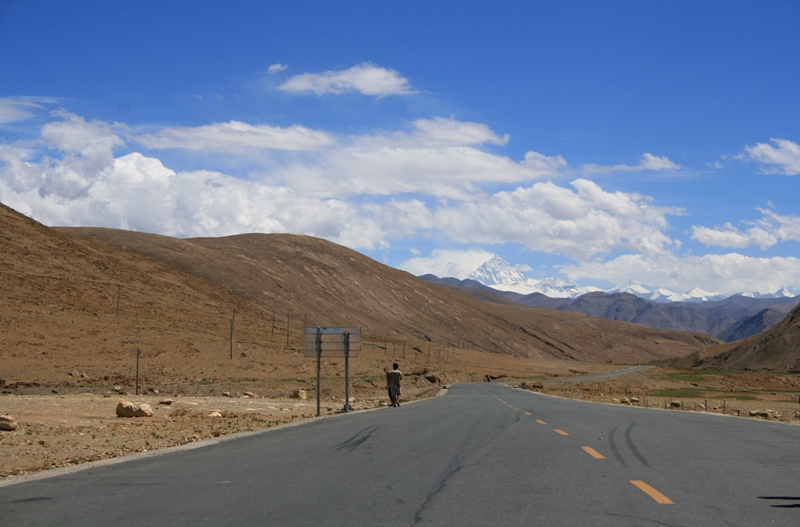 Due its unique location and the climb in elevation over thousands of feet, and passing through remote areas, it is important when driving in these conditions to be prepared. A couple of kilometres from the pass there are great views of Everest, a pointy snow capped mountain in the distance, distinctly higher than those mountains around it. 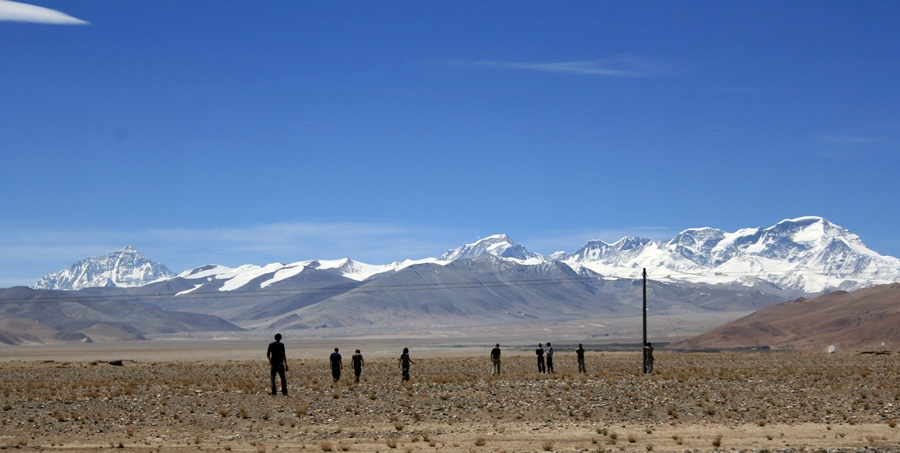 Descending 1,000 meters onto alluvial plains of the Bum-Chu, also known as the Arun river in Nepal, the highway passes near Shelkar (New Tingri) then through Old Tingri, both gateways to Rongbuk Monastery and the north side of Mount Everest. 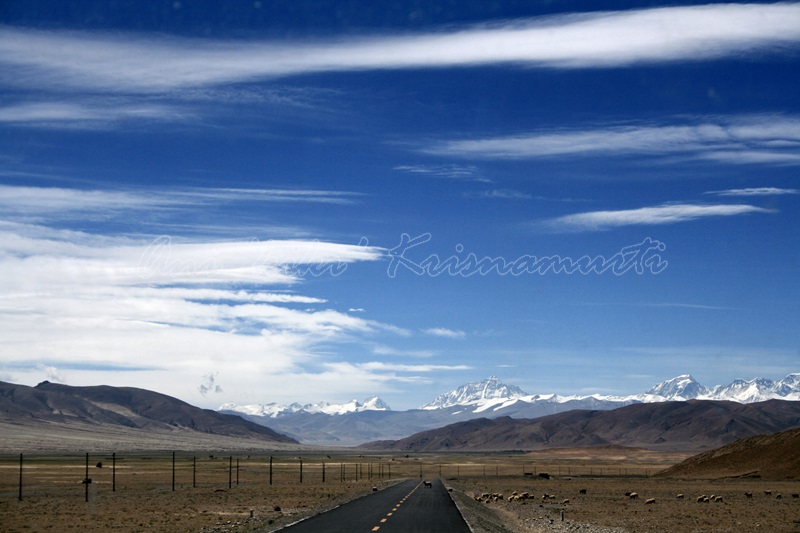 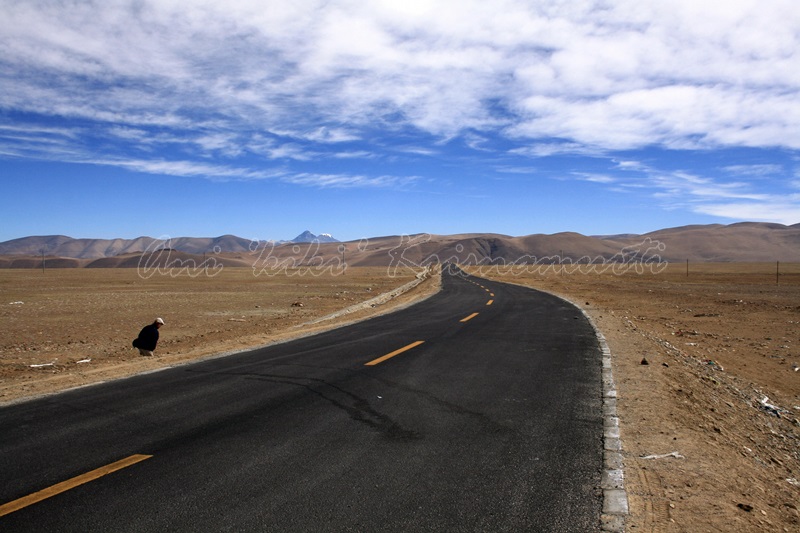 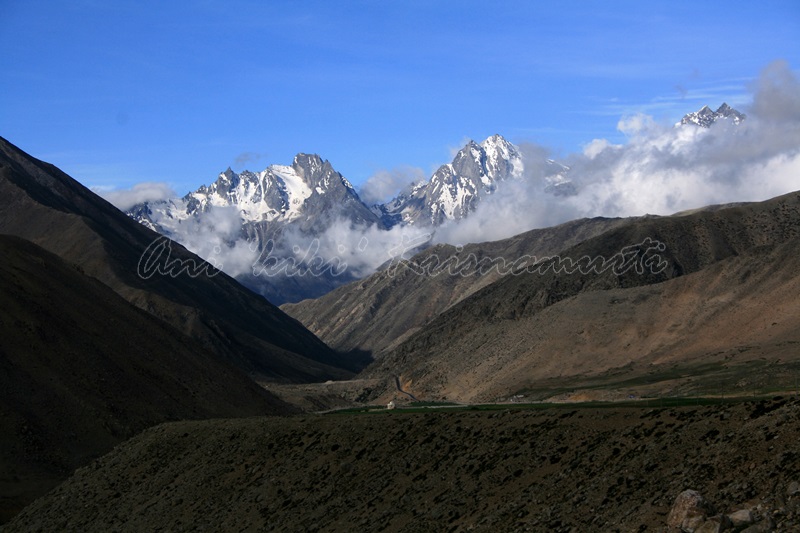 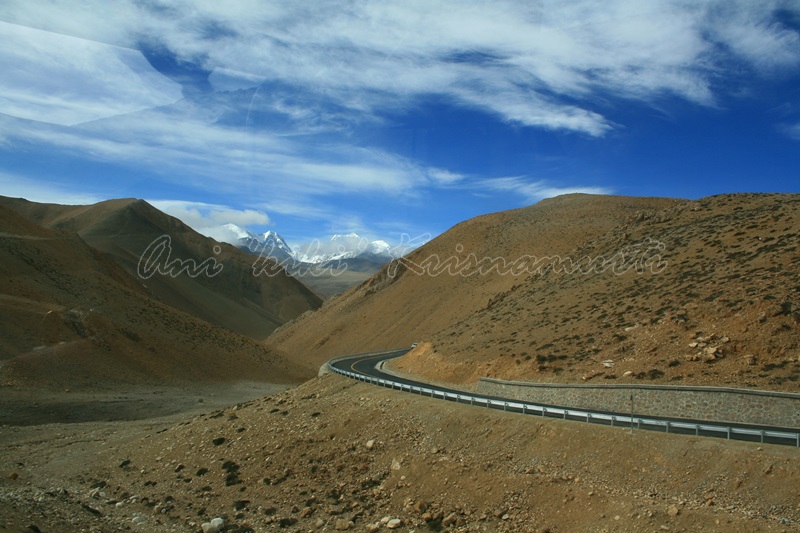 The Friendship Highway then descends along the Matsang Tsangpo through Nyalam, then more steeply through a canyon to Zhangmu. 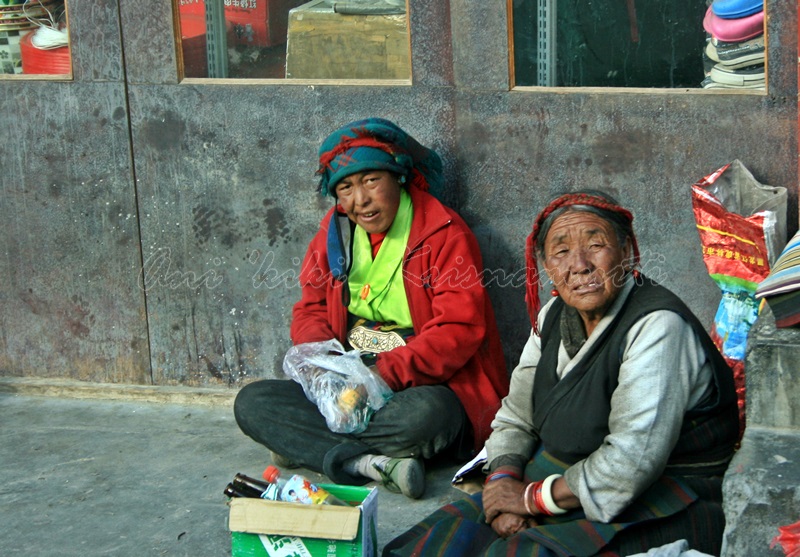 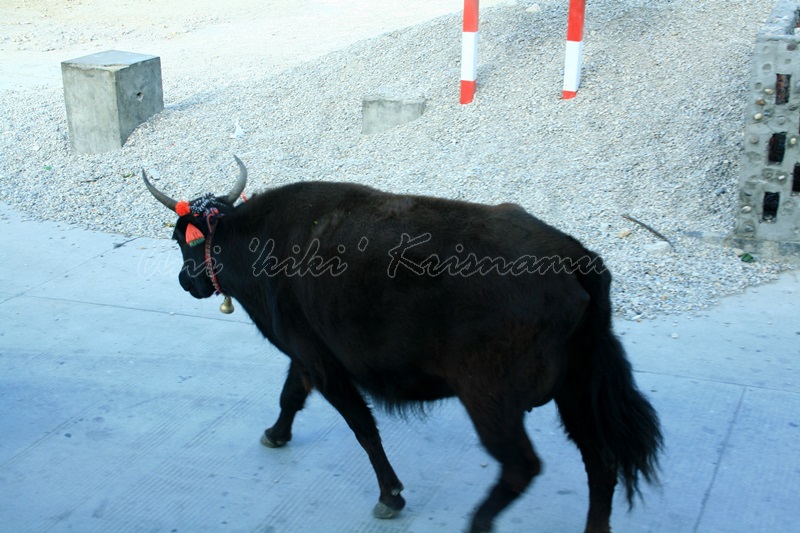 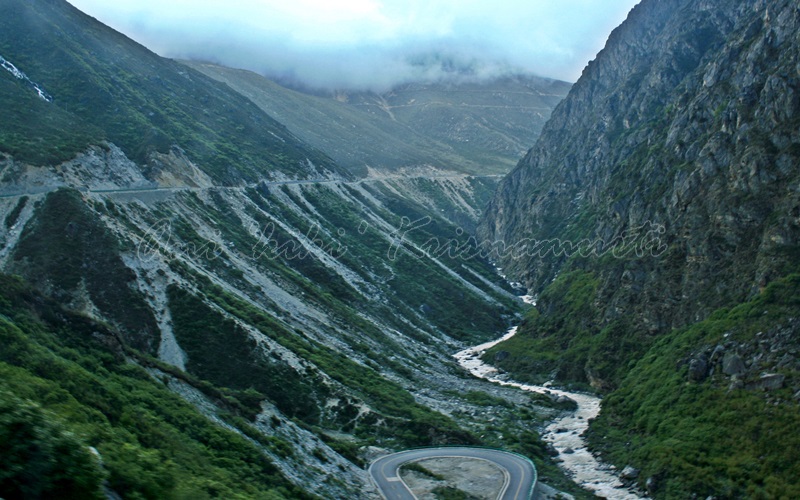 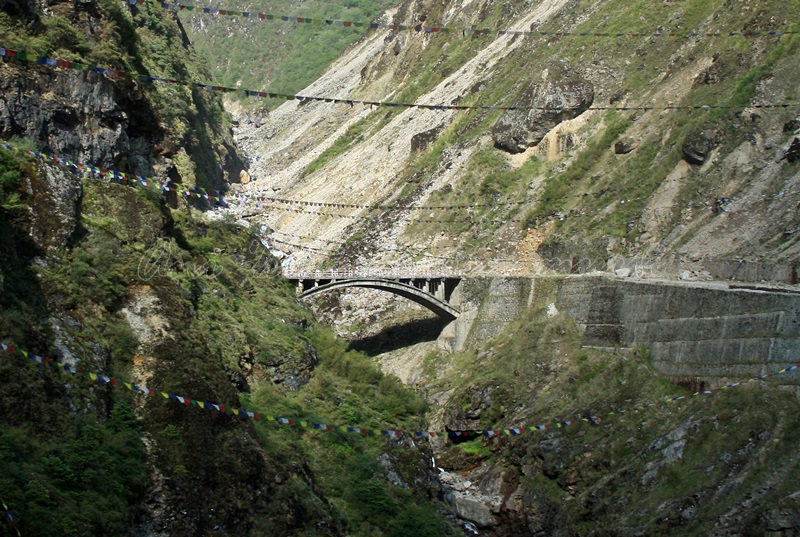 The road ends at the Friendship Bridge on the China-Nepal border at a mere 1,750m/5,740′ elevation. The continuation of the road between the border town of Kodari to Kathmandu is named Arniko Rajmarg. 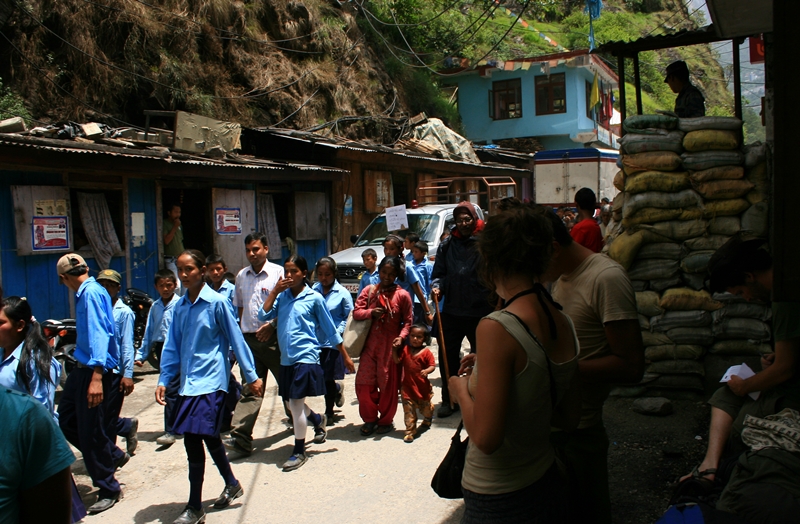