San Marino is an enclaved microstate surrounded by Italy, situated on the Italian Peninsula on the north-eastern side of the Apennine Mountains. Its size is just over 61 km2  with an estimated population of over 30,000. Its capital is the City of San Marino.

San Marino claims to be the oldest surviving sovereign state and constitutional republic in the world, as the continuation of the monastic community founded on 3 September 301, by stonecutter Marinus of Arba. (wikipedia)

The highest point in the country, the summit of Monte Titano, is situated at 749m above sea level. There are no bodies of water of any significant size. San Marino is the 3rd smallest country in Europe, with only Vatican City and Monaco being smaller. San Marino has no natural level ground. It is entirely composed of hilly terrain. (wikipedia) 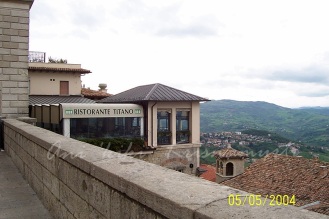 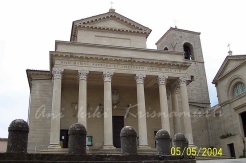 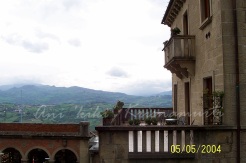 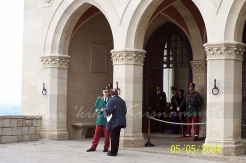 guard of the rock

The Three Towers of San Marino

When visiting this tiny country, I felt like a kid in a fairy tale. Walking around the fort, play hide and seek, stay in the castle. What an experience.. 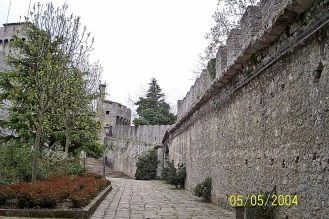 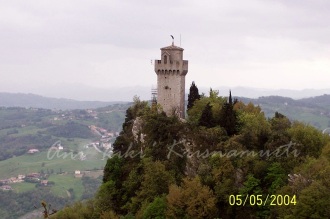 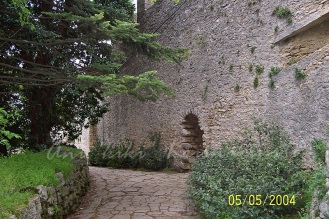 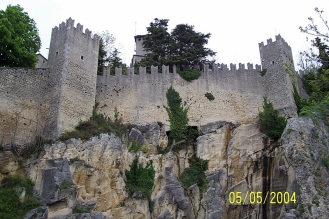