Tbilisi, formerly known as Tiflis, is the capital and the largest city of Georgia

The architecture in the city is a mixture of local (Georgian), with strong influences of Byzantine, European/Russian (neo-classical), and Middle Eastern architectural styles. The oldest parts of town, including the Abanot-Ubani, Avlabari, and to a certain extent the Sololaki districts clearly have a traditional Georgian architectural look with Middle Eastern influences.

The areas of Tbilisi which were built up mainly in the 19th century (Rustaveli Avenue, Vera district, etc.) have a contrasting European/Russian (neoclassical)look.

The start of the 20th century was marked with an architectural revival, notably, with an art nouveau style. 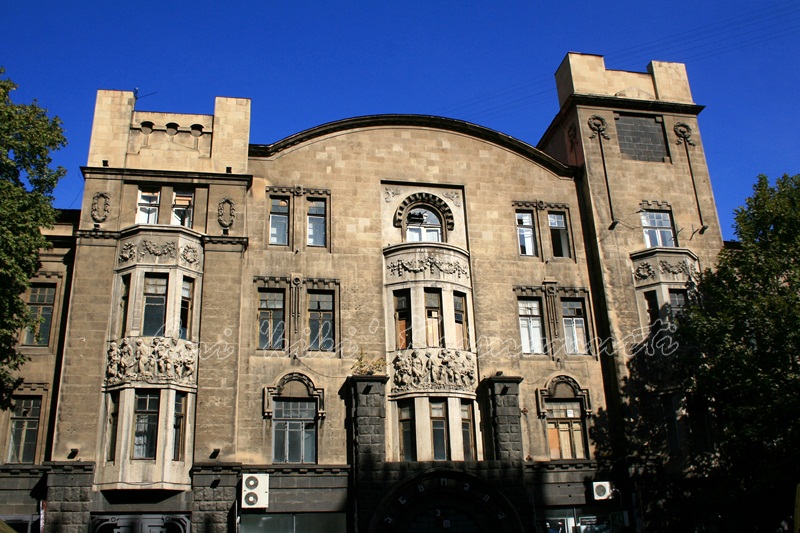 With the establishment of the communist government this style was decreed as bourgeois and largely neglected.

Architecture of the later 20th century can mainly be identified with the type of building style that was common during the Soviet Era throughout the Soviet Union and the countries under Soviet occupation. 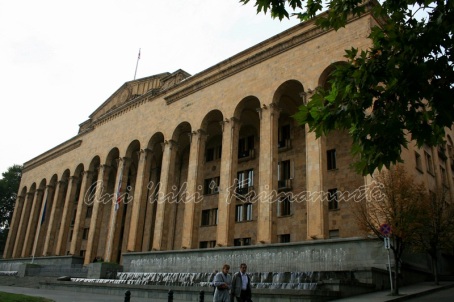 Tbilisi has a number of important landmarks and sightseeing locations. The Parliament and the government (State Chancellery) buildings of Georgia, as well as the Supreme Court of Georgia, are all located in Tbilisi. 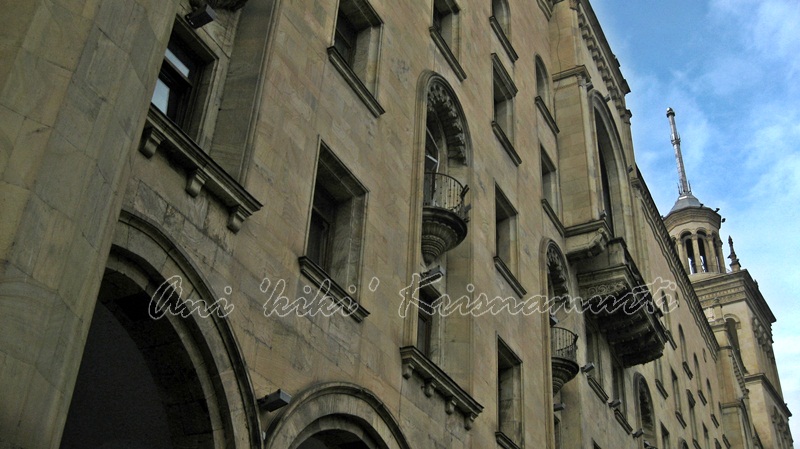 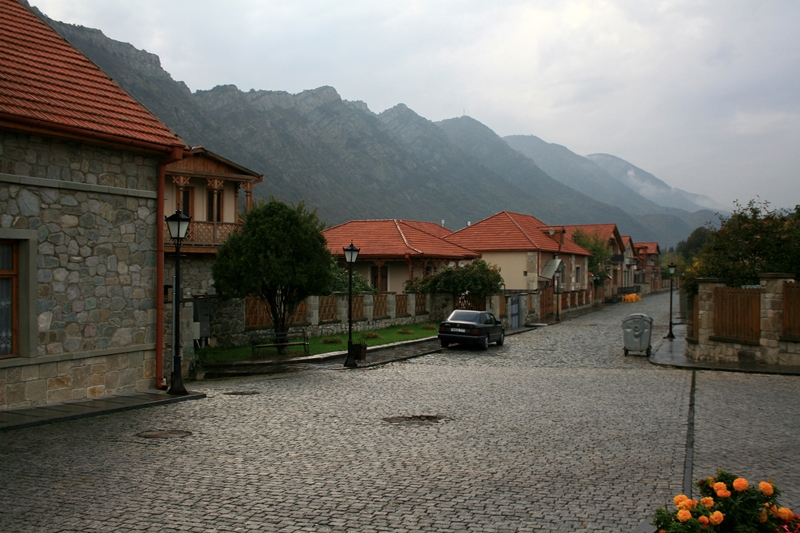 Mtskheta, one of the oldest cities of Georgia (in Kartli province of Eastern Georgia), is located approximately 20 kilometres (12 miles) north of Tbilisi at the confluence of the Aragvi and Kura rivers.

Mtskheta is one of the oldest continuously inhabited cities in the world. The city (population 19,423 as of January 1, 2008) is now the administrative centre of the Mtskheta-Mtianeti region. 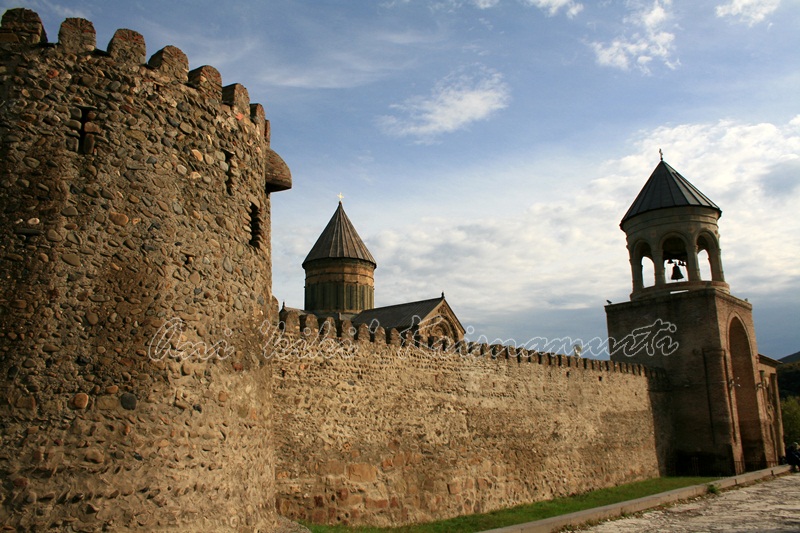 Due to its historical significance and numerous ancient monuments, the “Historical Monuments of Mtskheta” became a UNESCO World Heritage Site in 1994.

Svetitskhoveli Cathedral (11th century) and Jvari Monastery(6th century) in Mtskheta are amongst the most significant monuments of Georgian Christian architecture, and are historically significant in the development of medieval architecture throughout the Caucasus. Of special significance are early inscriptions, which form a valuable reference in the study of the origins of the early Georgian alphabet

Svetitskhoveli, known as the burial site of Christ’s mantle, has long been the principal Georgian church and remains one of the most venerated places of worship to this day

The current cathedral was built in the 11th century by the Georgian architect Arsukisdze, though the site itself is even older dating back to the early 4th century and is surrounded by a number of legends associated primarily with the early Christian traditions.

It is the second largest church building in the country, after the recently consecrated Tbilisi Holy Trinity Cathedral, and is listed as an UNESCO World Heritage Site along with other historical monuments of Mtskheta. 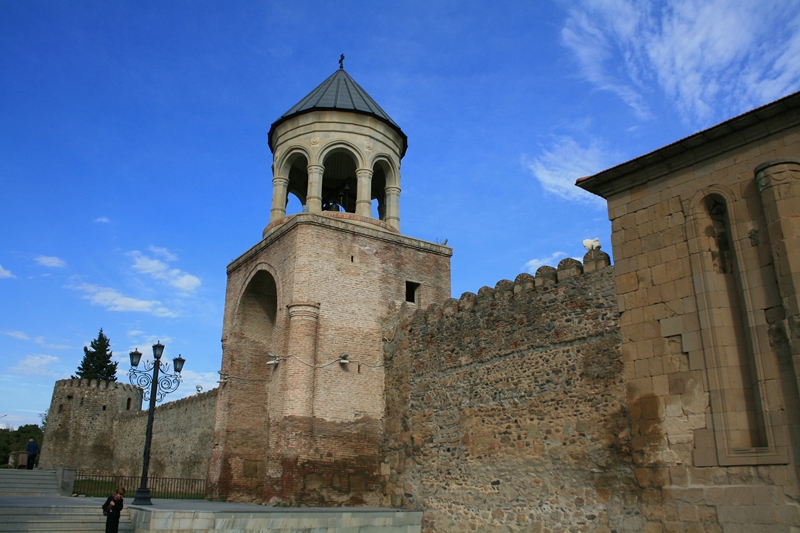