Known as the “Horse Capital of the World” 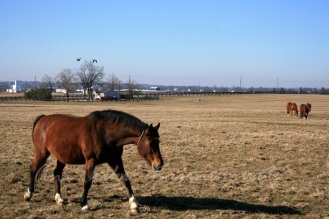 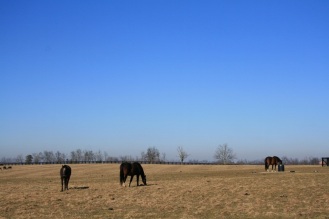 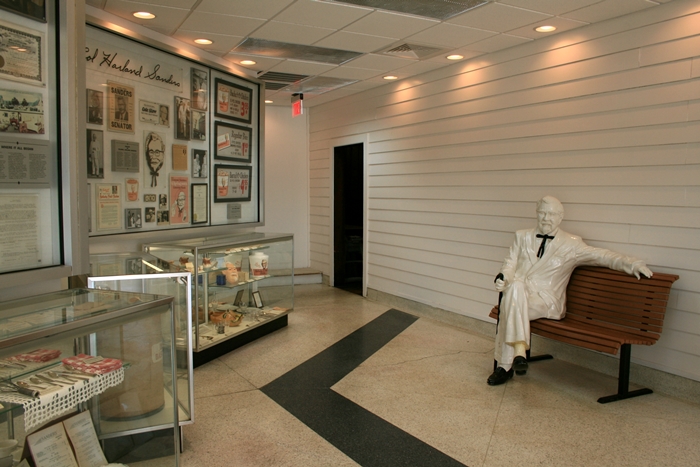 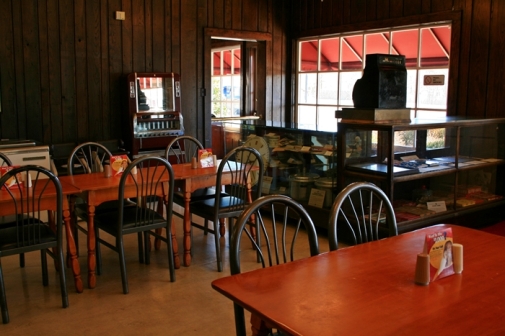 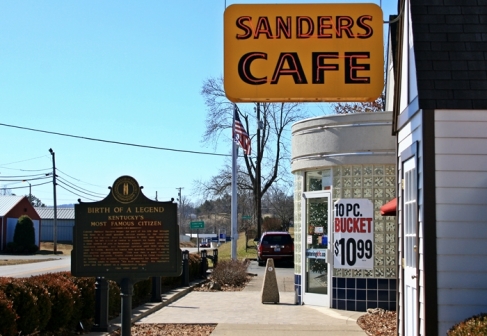 Mammoth Cave National Park preserves the cave system and a part of the Green River valley and hilly country of south central Kentucky. This is the world’s longest known cave system, with more than 400 miles explored http://www.nps.gov/maca/index.htm 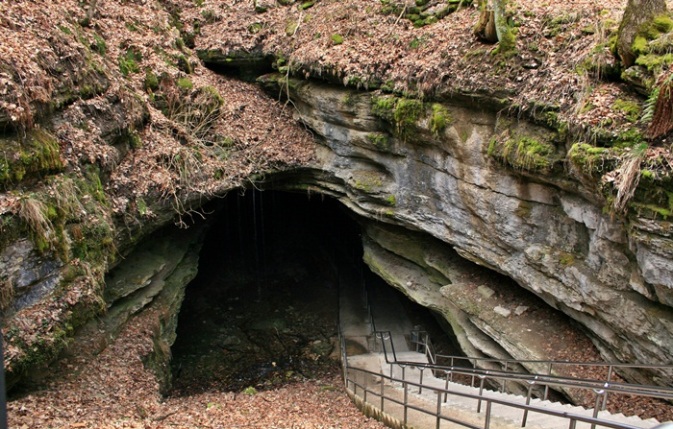 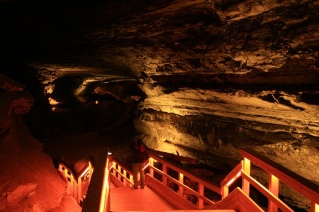 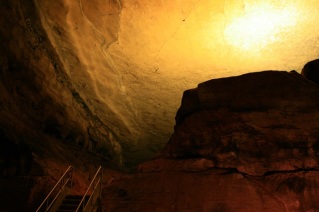 Land Between The Lakes 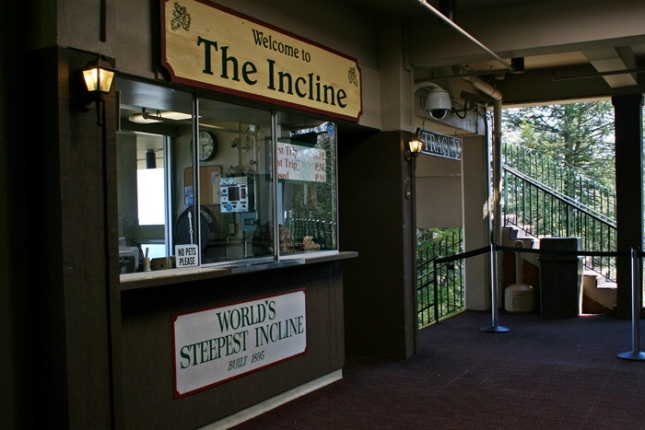 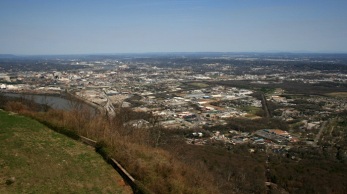 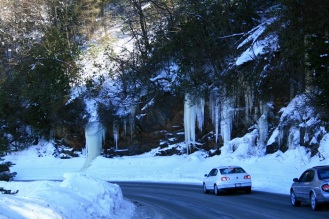 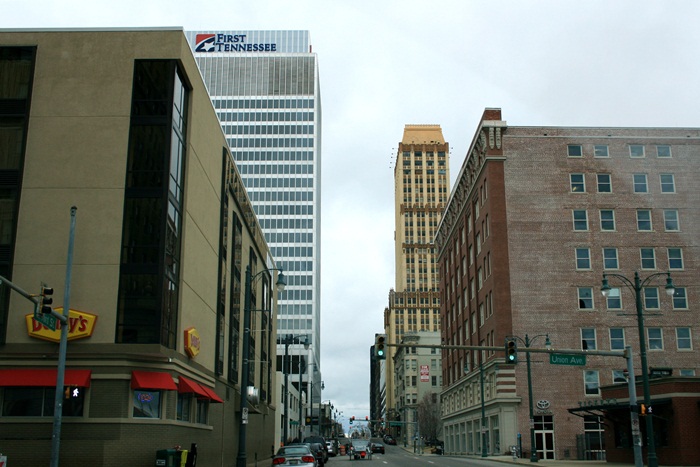 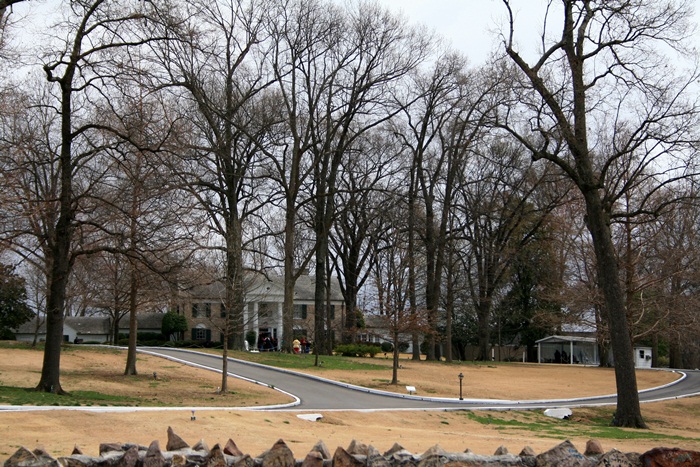 Graceland is a large white-columned mansion and 13.8-acre (5.6 ha) estate in Memphis that was home to Elvis Presley. It is located at 3764 Elvis Presley Boulevard

The National Civil Rights Museum is a privately owned complex of museums and historic buildings in Memphis, which traces the history of the Civil Rights Movement in the United States from the 17th century to the present. The museum is built around the former Lorraine Motel where Martin Luther King,Jr was assassinated  on April 4, 1968 (wikipedia)

Tunica is a town in  Mississippi near the Mississippi river. The town now lies on the fringe of a growing gambling resort area, with major casinos attracting visitors from nearby Memphis, Tennessee, Arkansas and all over the Southeast 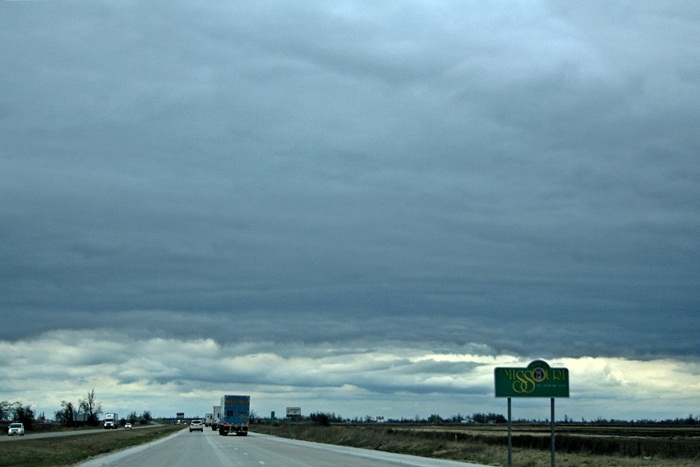