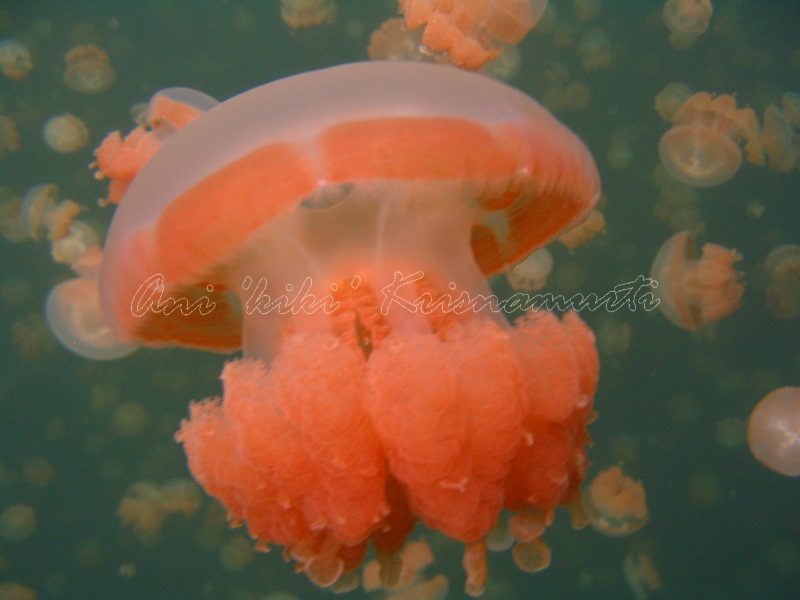 Jellyfish Lake (Palauan: Ongeim’l Tketau, “Fifth Lake”) is a marine lake located on Eil Malk island in Palau. Eil Malk is part of the Rock Islands, a group of small, rocky, mostly uninhabited islands in Palau’s Southern Lagoon, between Koror and Peleliu. There are about 70 other marine lakes located throughout the Rock Islands. Millions of golden jellyfish migrate horizontally across the lake daily.http://en.wikipedia.org/wiki/Jellyfish_Lake 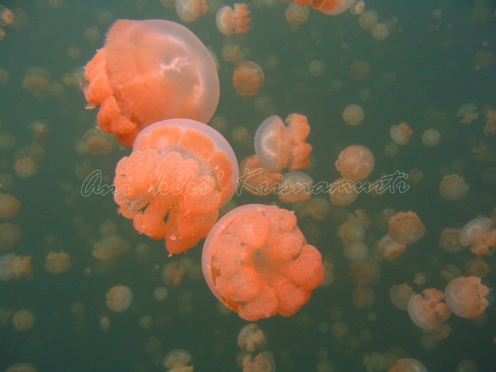 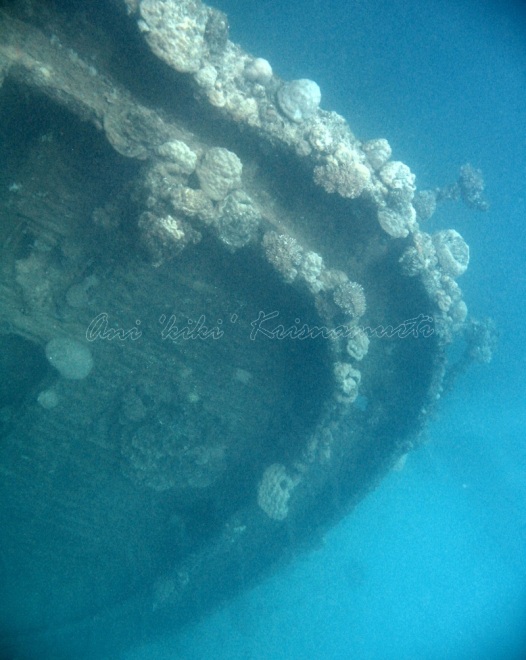 Clams are a regular fixture on most dives all over Palau, but nowhere are they more prominent than in Clam City, a private enterprise within the Rock Islands.

Since clams require sunlight and live on photosynthesis, they can be found in very shallow water, usually to a maximum of 10m/33ft and, as such, Clam City is an exceptional site for the clams to spawn and thrive.http://www.palautours.com/site-clamcity.html 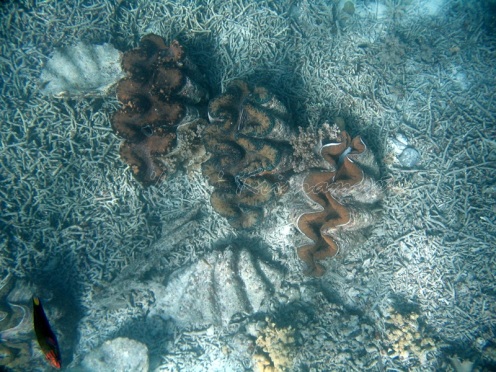 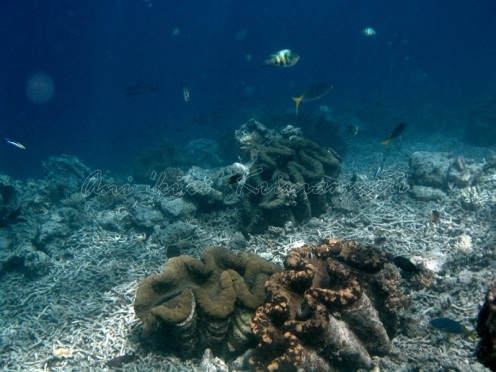 Cemetery is one of the recommendable snorkeling area in Palau. It is on the corner of one of the rock islands, which extended out slightly. There are so many different fish, from big Napoleon wrasse to pretty Moorish idols and tiny silverside which hide in coral branches. It’s not a very big area but its rich in fish and corals species.http://www.palasia-hotel.com/en/tourism/tourism_snorkeling.html 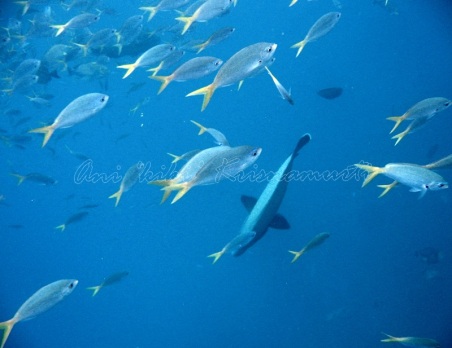 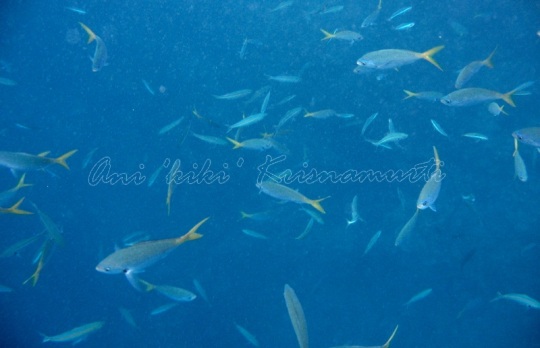 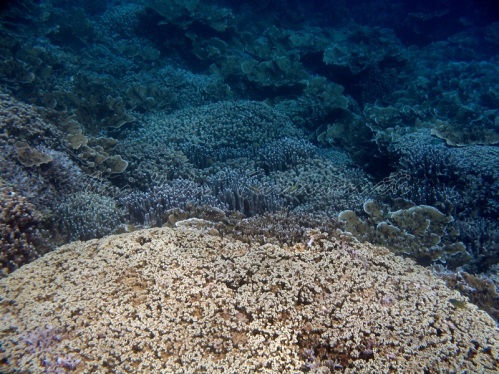 All in all in your snorkeling tour is when you look at the numerous kinds and colors of corals. The most attracting is when you find a blue coral in the reef. Its color is so magnificent and wonderful along with the damsel fishes in different colors swimming through the coral. 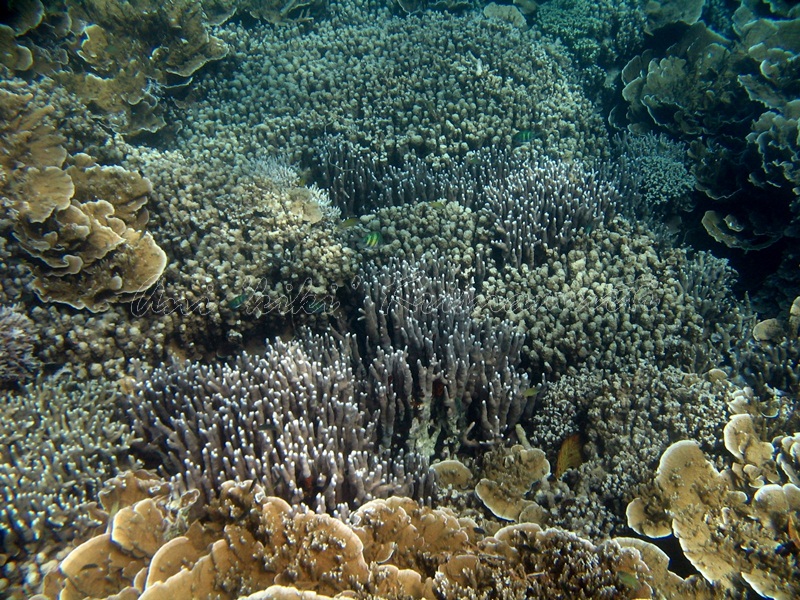 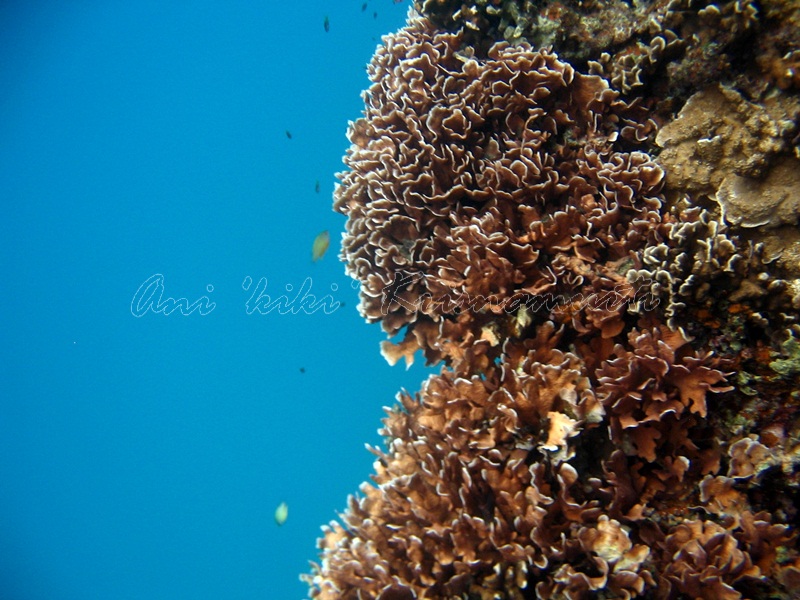 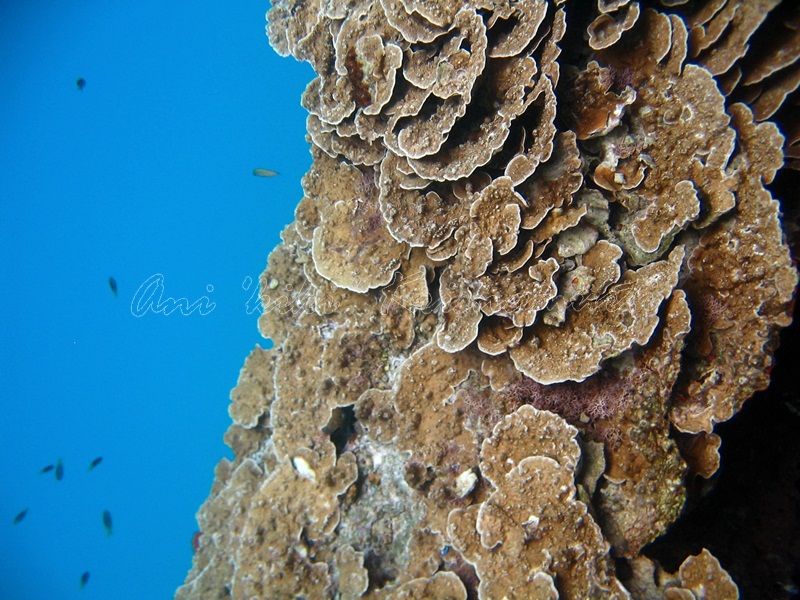 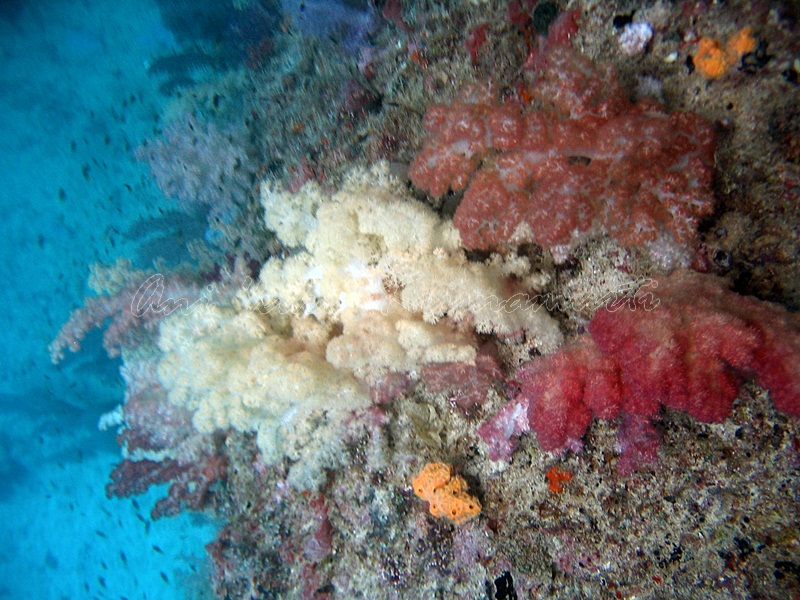 all pictures are properties of ani krisnamurti