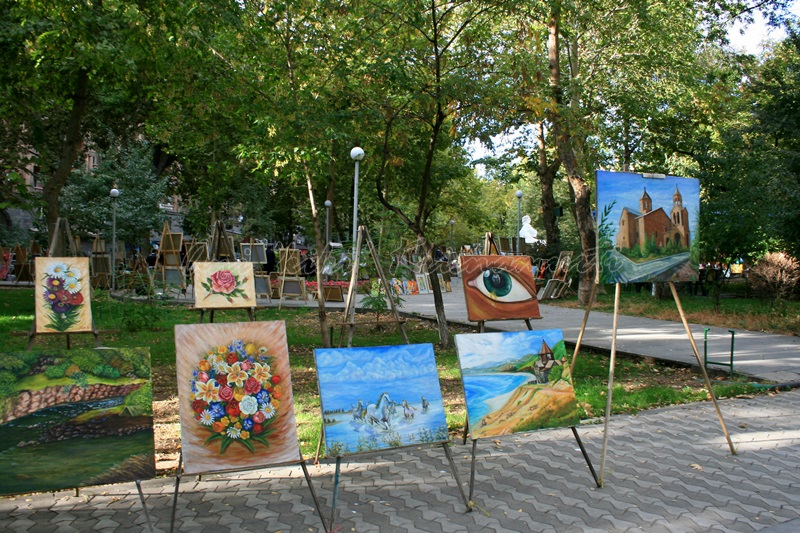 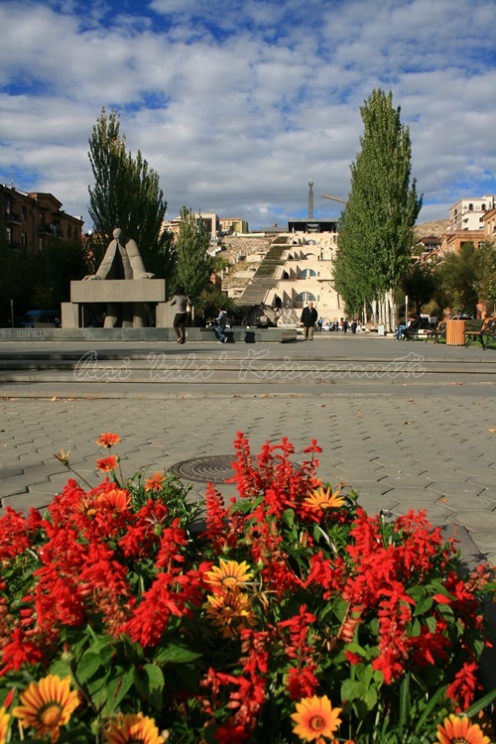 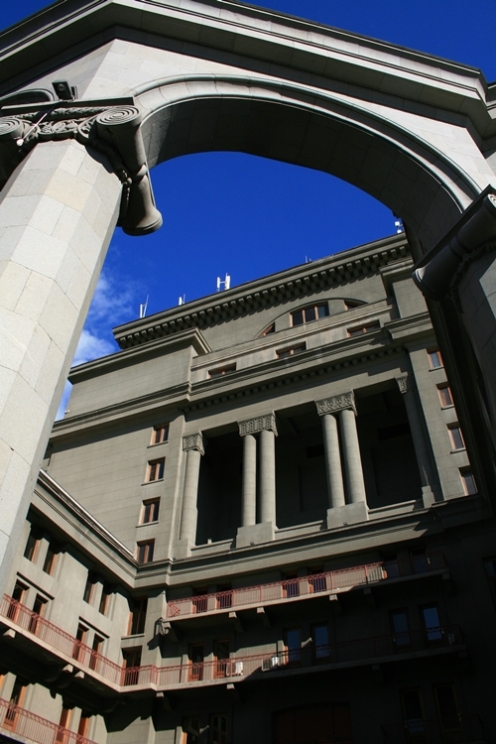 Yerevan ,is the capital and largest city of Armenia and one of the world’s oldest continuously inhabited cities. Situated along the Hrazdan River, Yerevan is the administrative, cultural, and industrial center of the country.

It has been the capital since 1918, the thirteenth in the history of Armenia, and the seventh located in or around the Ararat plain. 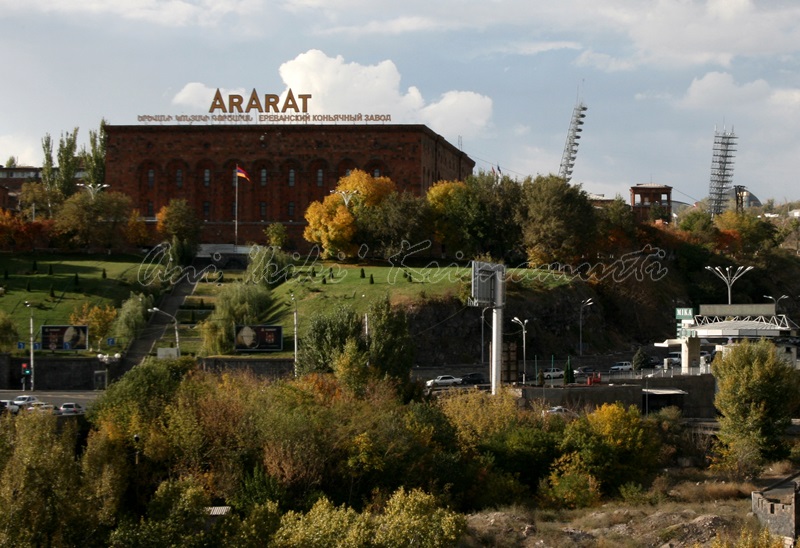 The history of Yerevan dates back to the 8th century BC, with the founding of the fortress of Erebuni in 782 BC by king Argishti I at the western extreme of the Ararat plain. Erebuni was “designed as a great administrative and religious centre, a fully royal capital.” 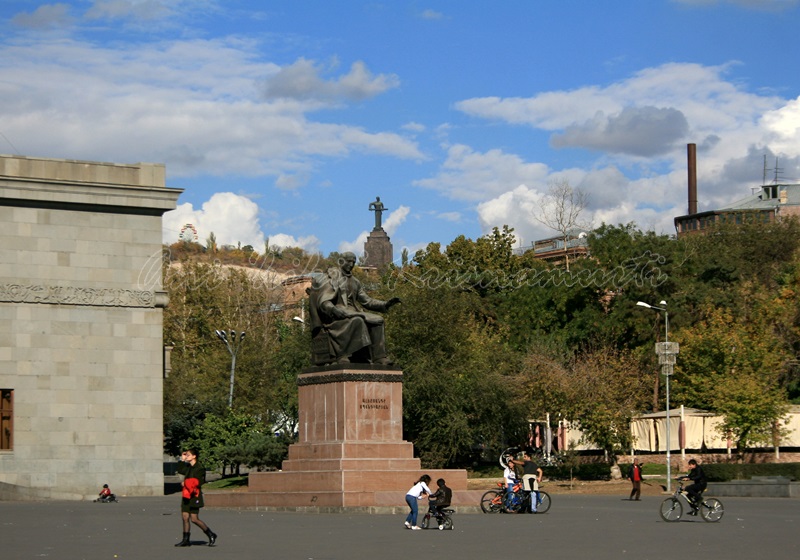 After World War I, Yerevan became the capital of the First Republic of Armenia as thousands of survivors of the Armenian Genocide in the Ottoman Empire settled in the area. The city expanded rapidly during the 20th century as Armenia became part of the Soviet Union. 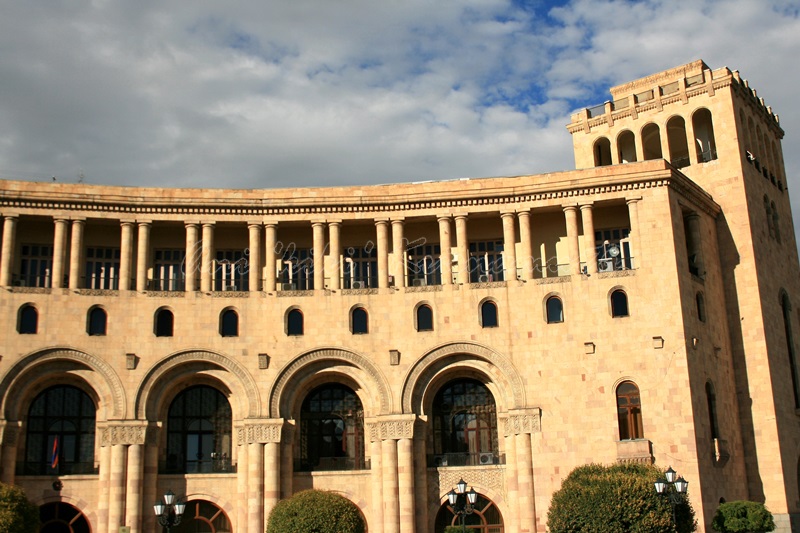 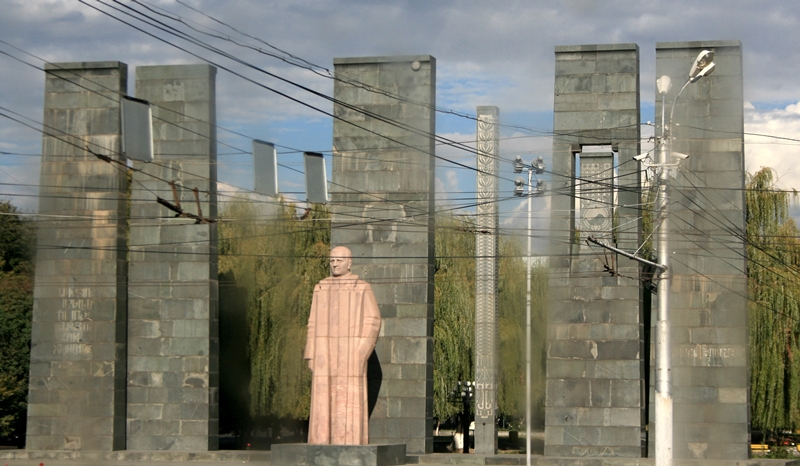 In a few decades, Yerevan was transformed from a provincial town within the Russian Empire, to Armenia’s principal cultural, artistic, and industrial center, as well as becoming the seat of national government.

With the growth of the economy of the country, Yerevan has been undergoing major transformation as many parts of the city have been the recipient of new construction since the early 2000s, and retail outlets such as restaurants, shops, and street cafes, which were rare during Soviet times, have multiplied. 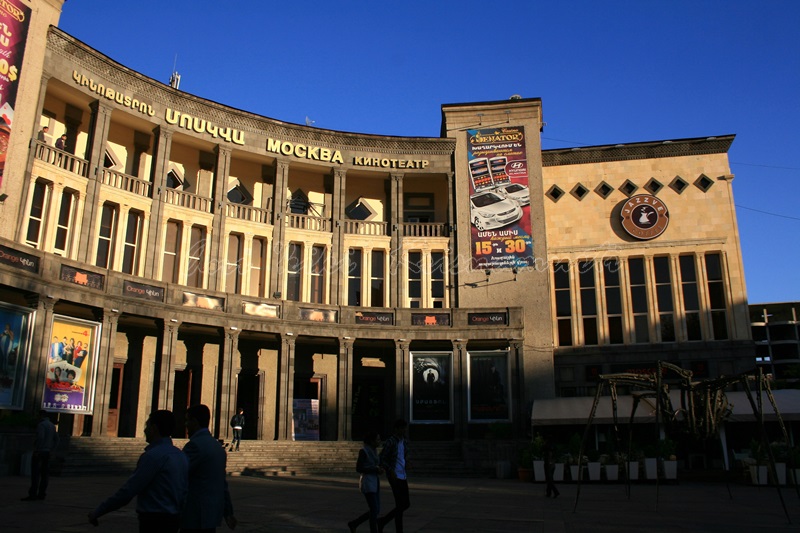 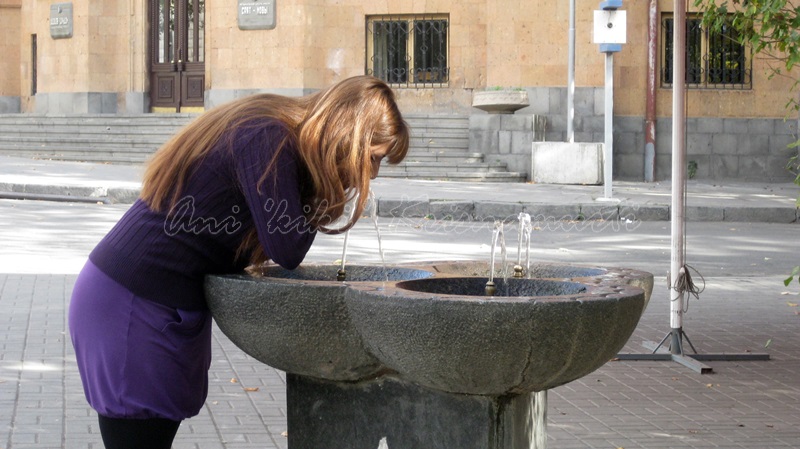 Yerevan was named the 2012 World Book Capital by UNESCO. Yerevan is a member of Eurocities 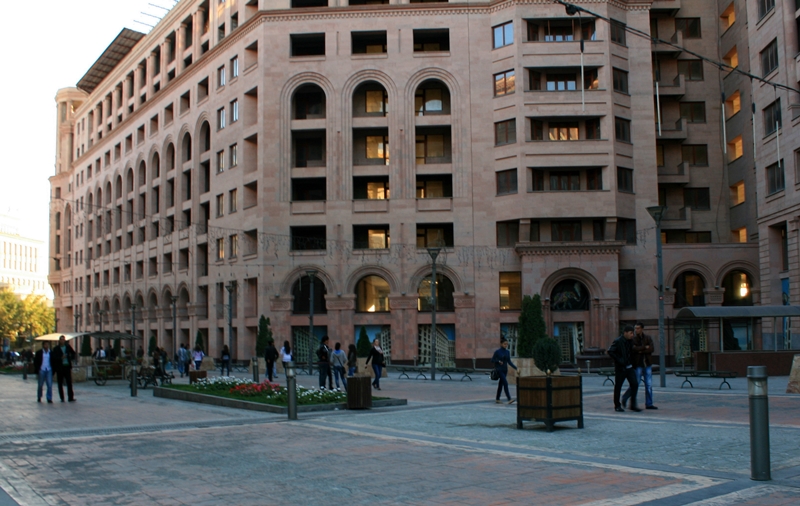 Tourism in Armenia is developing year by year and the capital city of Yerevan is one of the major tourist destinations. 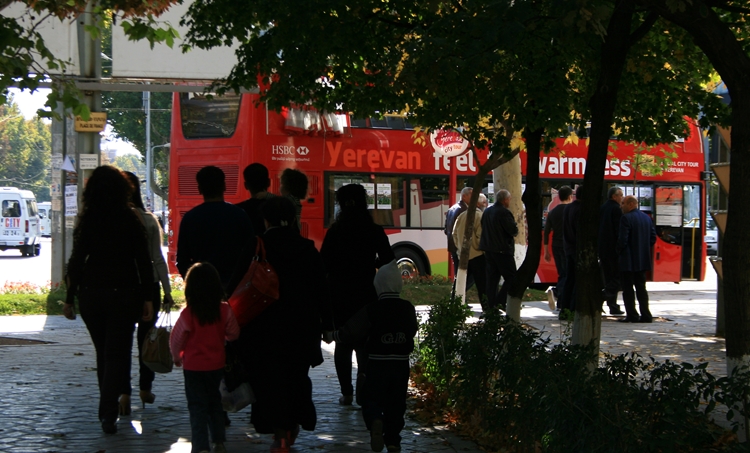 The city has a majority of luxury hotels, modern restaurants, bars, pubs and nightclubs. 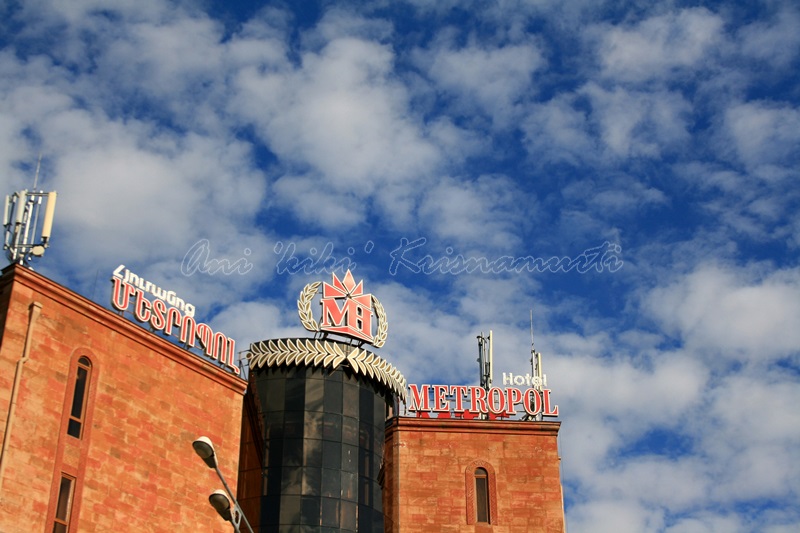 Numerous places in Yerevan are attractive for tourists, such as the dancing fountains of the Republic Square, the State Opera House, the Cascade complex, the ruins of the Urartian city of Erebuni (Arin Berd), the historical site of Karmir Blur (Teishebaini), etc. 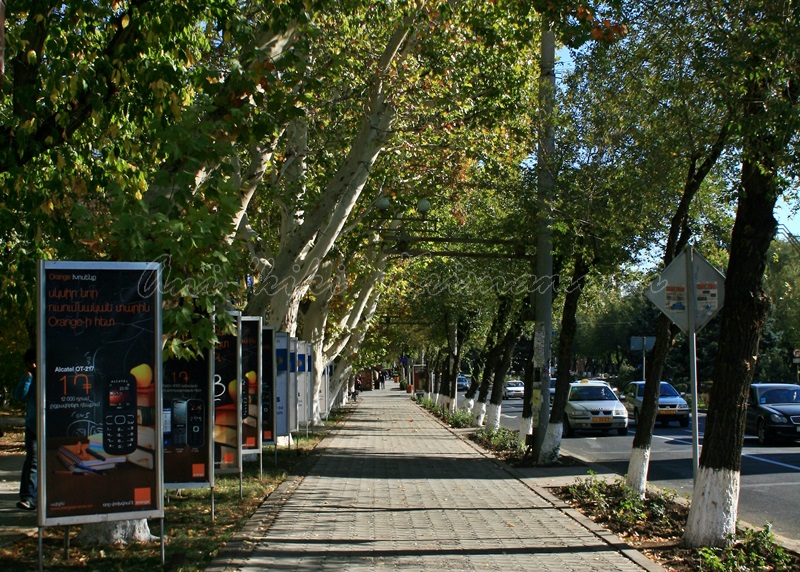 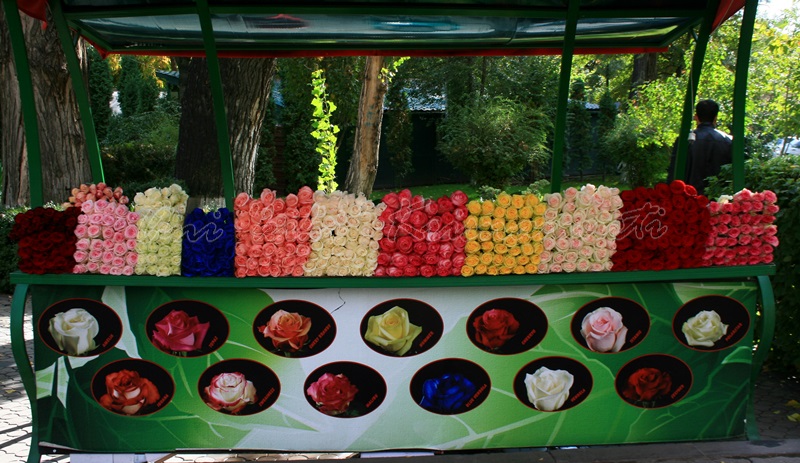 The location of Yerevan itself, is an inspiring factor for the foreigners to visit the city in order to enjoy the view of the biblical mount of Ararat, as the city lies on the feet of the mountain forming the shape of a Roman amphitheatre.