The Rhineland (German: Rheinland) has become the name for several areas of Western Germany along the Middle and Lowe Rhine between Bingen and the Dutch border (wikipedia)

Sankt Goar (St Goar)is a town on the west bank of the Middle Rhine and well known for its central location in the Rhine Gorge, a UNESCO World Heritage Site.

The Rhine Gorge is a popular name for the Upper Middle Rhine Valley, a 65 km section of the River Rhine between Koblenz and Bingen in Germany

It was added to the UNESCO list of World Heritage Sites in June 2002 for a unique combination of geological, historical, cultural and industrial reasons. 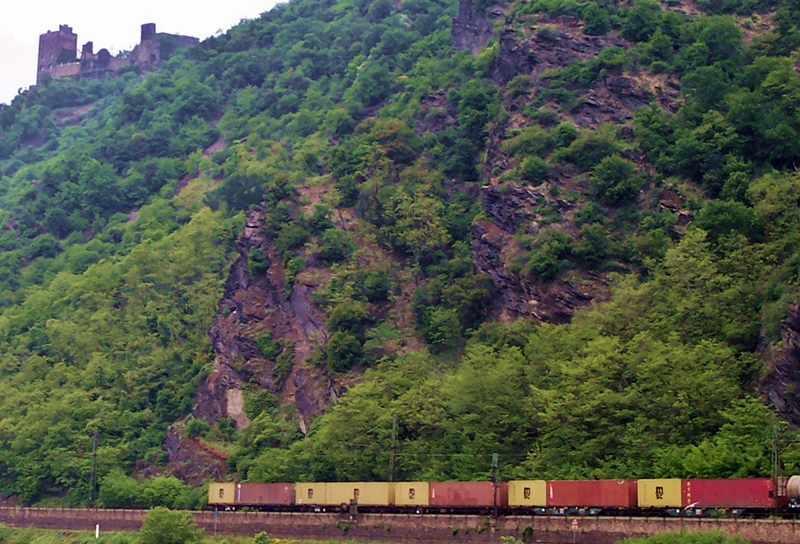 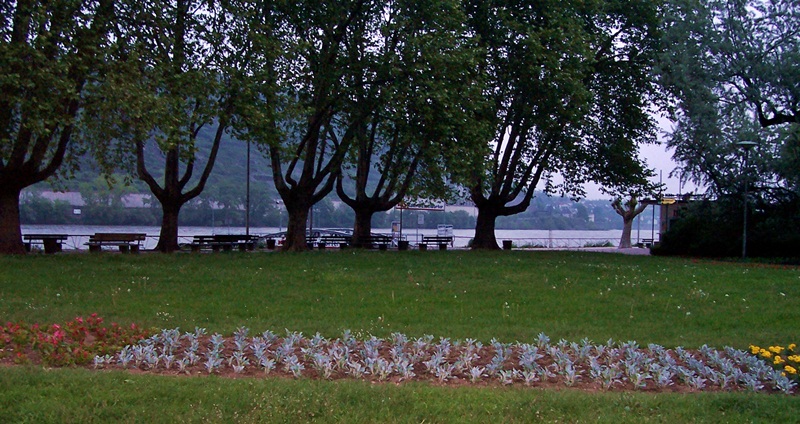 Neuwied is  a town in the north of the German state of Rhineland-Palatinate, capital of the District of Neuwied 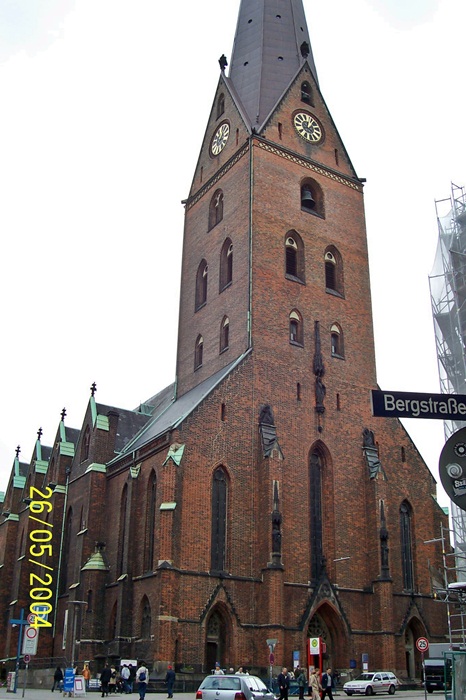 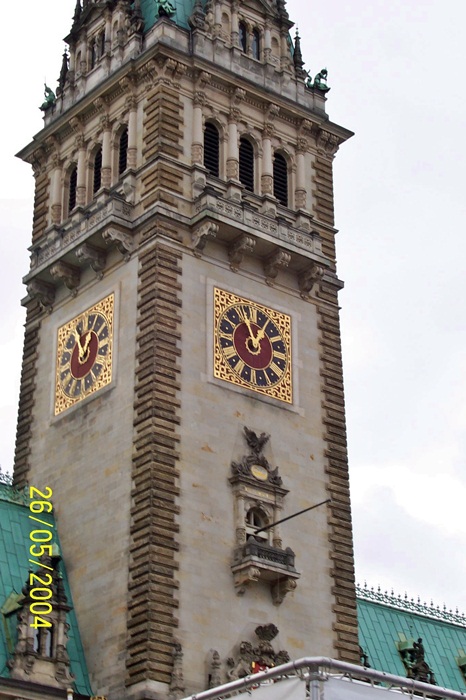