Our neighbor, Malaysia, became my first country to “learn” as solo backpacker in 2000. Good step, since Malaysia is similar to Indonesia in language, food, culture. Traveling around peninsular Malaysia for 2 weeks, I started from Kuala Lumpur to east coast – Kuantan-  Tasik Kenyir- Kuala Terengganu- island hopping : kapas, redang, lang tengah, perhentian – Kota Bharu- then to west coast: Langkawi -Penang- Cameron highland- KL- Melaka – Johor Baru . I continued to travel overland to Thailand and Cambodia, and I was happy to have incredible experience as solo backpacker.

Years later, a low cost airline was born in Malaysia. And I have to admit that it has changed our way to travel especially among South East Asia countries. I visit Kuala Lumpur many times, most are for transit and I just realized I don’t have enough good pictures of KL 🙂 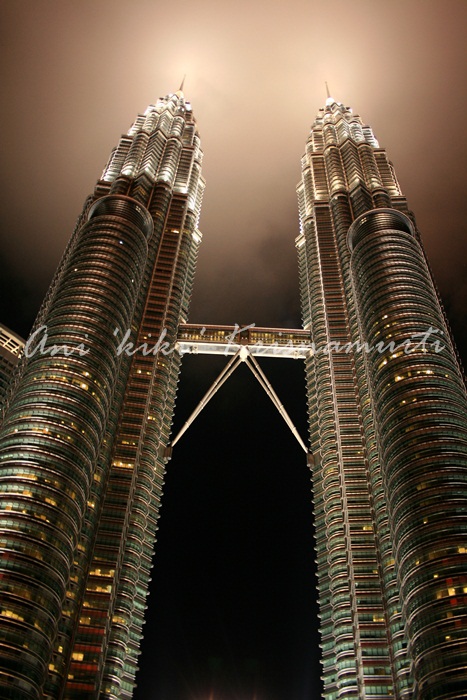 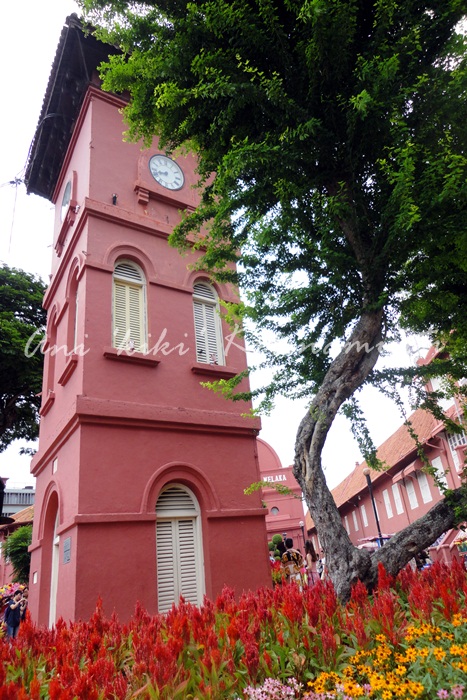 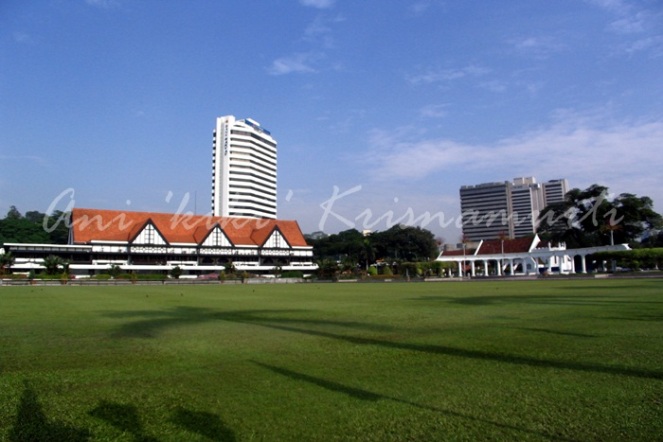 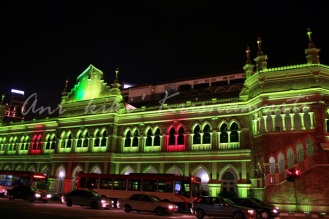 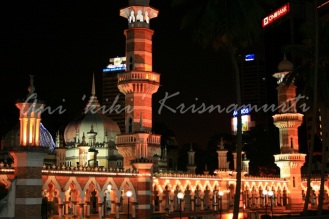