I visited saudi arabia in 2004 as a pilgrim. At that time, we were not allowed to take pictures in the mosque.

Mount Arafat or Mount Arafah (Arabic: جبل عرفات‎ transliterated Jabal ‘Arafāt) is a granite hill east of Mecca in the plain of Arafat. It is also known as the Mount of Mercy (Jabal ar-Rahmah). According to Islamic tradition, the hill is the place where the Islamic prophet Muhammad stood and delivered the Farewell Sermon to the Muslims who had accompanied him for the Hajj towards the end of his life. It reaches about 70 m in height. 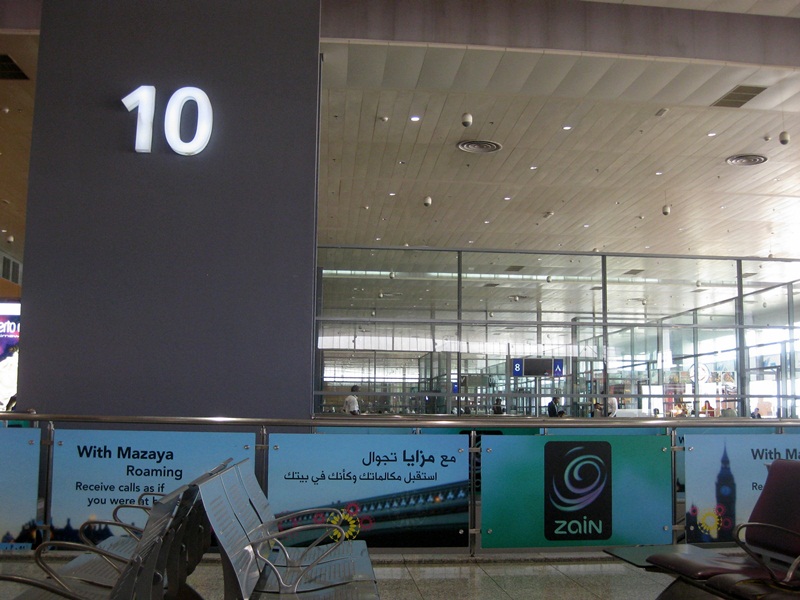