West Papua Province (Indonesian: Provinsi Papua Barat) is a province of Indonesia. It covers the western peninsula of the island of New Guinea. 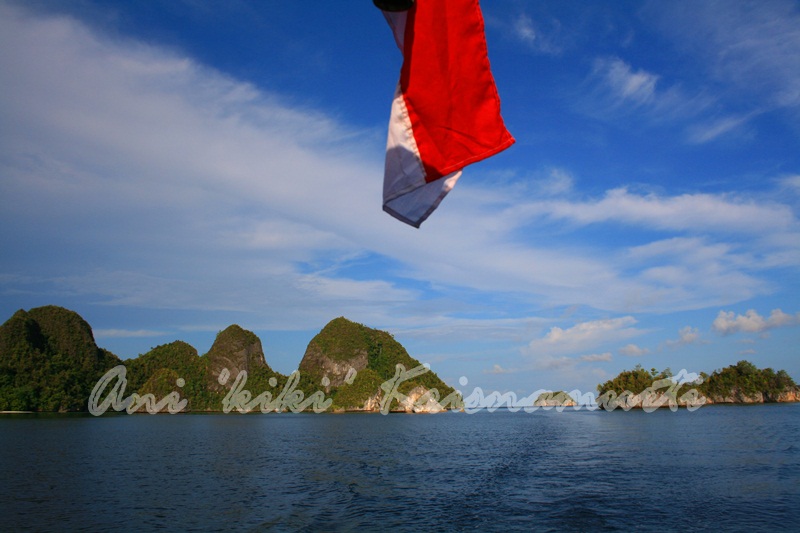 West Papua Province was created from the western portion of Papua (province) in February 2003, initially under the name of West Irian Jaya’ (Indonesian: Irian Jaya Barat); it received its current name in 2007. The region covers the Bird’s Head (Doberai) and Bomberai peninsulas and the surrounding islands of Raja Ampat. 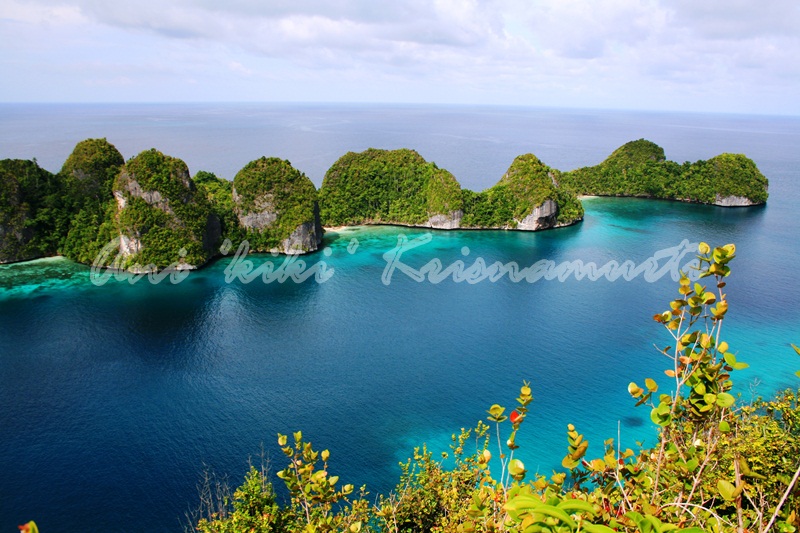 Wayag Island is one of the islands within the Raja Ampat district in the province of West Papua. The island is known for its beautiful atolls and amazing underwater life covering a total area of 155,000 hectares (about 383,013.3 acres).

Here, you find pristine beaches with unique Karst islands that look like mushrooms sprouting out from the sea. 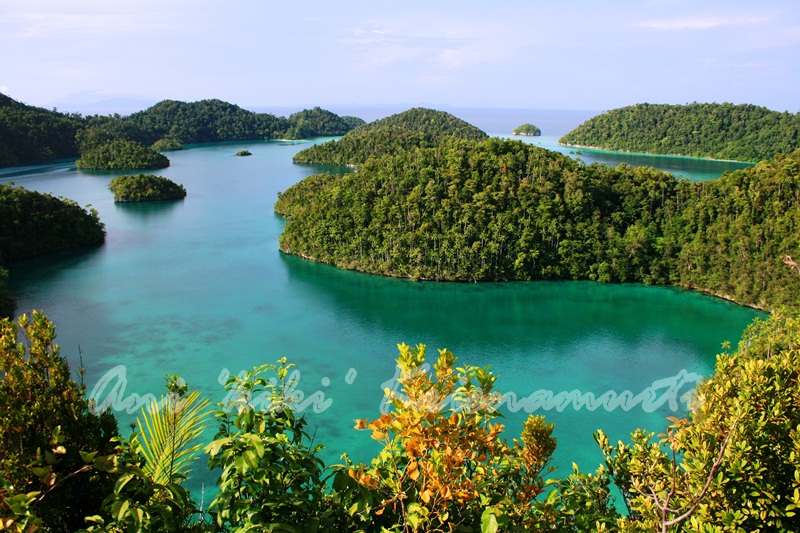 The crystal clear waters around Wayag Island appear like unreal windows to various types of flora and fauna that live underwater. 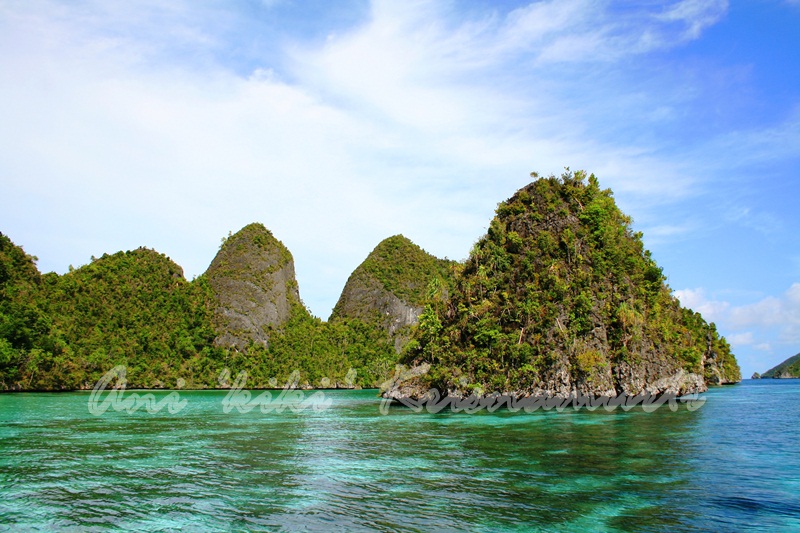 Wayag Island never ceases to amaze. Divers, especially, have been overwhelmed not only by the rich underwater displays, but also by the panoramic beauty of the island as they climb up to its highest platform and observe coves and atolls around. It is a dream come true, truly a dream fulfilled.