“The difference between a picture and a painting is that a picture is a frozen captured moment in true life, whereas a painting can be anything imagined in your mind. Someday all the paintings will become pictures…”

The first country in Europe I visited was UK, though unfortunately I only had chance to visit London.  When I was kid, I was also Princess Diana fan. And what I imagined about a place called Europe was everything I saw on TV when I watched news about her: road, trees, park, old building. And one place in my imagination that really sticks in my mind is The Mall.  And when I was there, paintings in my mind became pictures.. 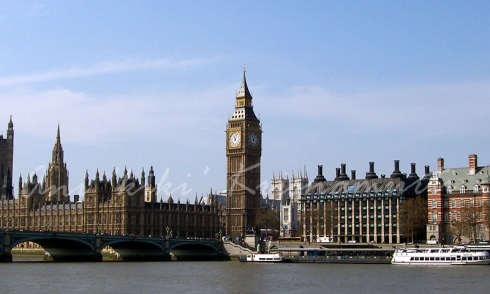 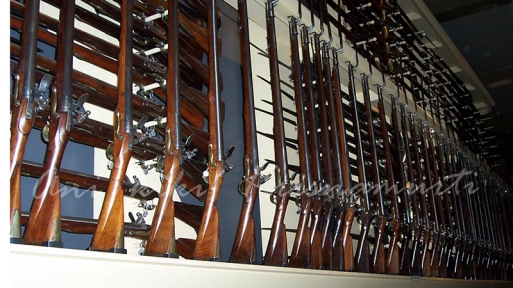 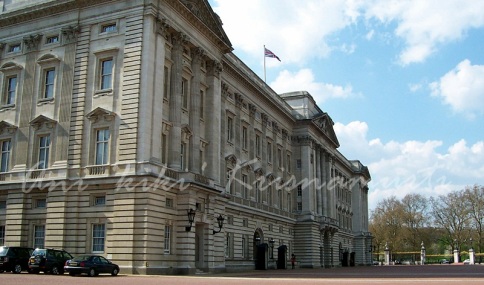 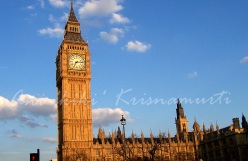 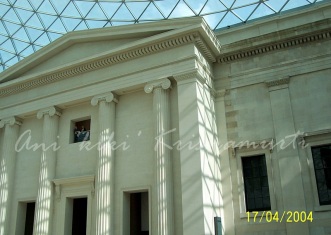 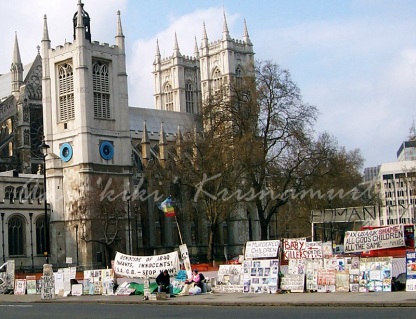 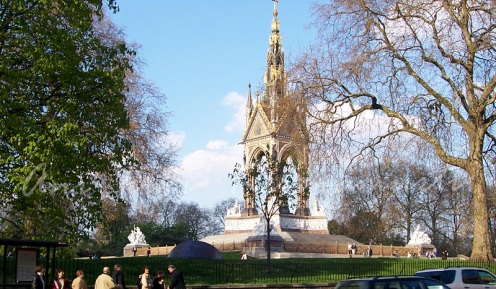 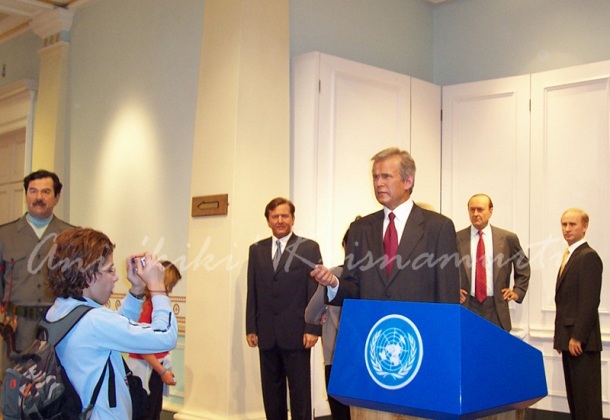